New Skins in the Store[]

The following skins were released along with this patch, but were not available for purchase until Tuesday, May 17.

This hotfix was deployed to resolve some issues related to

"We've identified some of the issues causing Guardian Angel to malfunction and have released a hotfix to address them. While we haven't quite squashed all the bugs, you should see Guardian Angel functioning much better than before and we wanted to get this fix out to you as soon as possible." 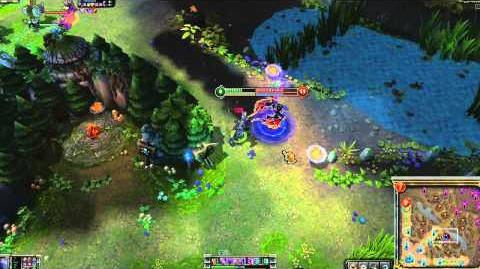