Rengar is a burst bruiser off-tank, relying on mobility and disabling the enemies and dealing massive amounts of damage in a short burst. Therefore, he is meant to be built with items that help him achieve this. 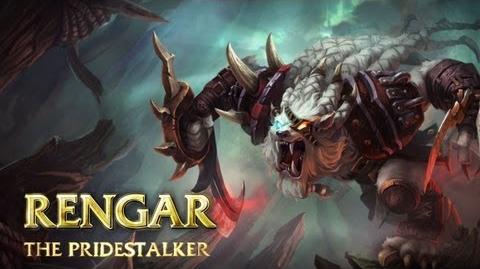