Shyvana is one of the fastest junglers, having great clear speed and mobility allow her to excel at counter jungling as well.

Gank at any time after killing the Red Lizard if an opportunity presents itself. 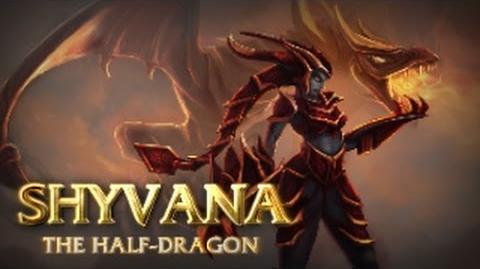