Little Legends are the avatars of the player in the

Teamfight Tactics game mode. Additionally, a player's Little Legend will follow their champion on the

Howling Abyss. All players have the

Little Legend Eggs is a section in the Hextech Crafting item, and are available to get through Missions or the Riot Store.

There are some special rules for "Series" Eggs:[2]

Starter Little Legends Eggs is one of the rewards for the TFT Beta Pass v1. Unlike other eggs, this egg shows in the material section in the Hextech Crafting. Once unlock, player can open it directly on the homepage and pick one of the three rewards inside. The rewards are:

Direct Eggs are a part of bundles in the store. Each spieces has a bundle, containing an icon and a Direct Egg, containing the basic variant of the species.

Rare Eggs will output a random variant from any "Series" Egg. The Rare Egg will be updated to contain Little Legends from future "Series" Eggs as they are released.

Twitch Prime Rare Egg is a reward from Twitch Prime.[3]. It is notable that rewards from this egg is Tier 1 and cannot update tiers of existed Little Legends variants.

At the end of each set, players will receive rewards based on their performance in rank. One of the rewards is an exclusive little legend. 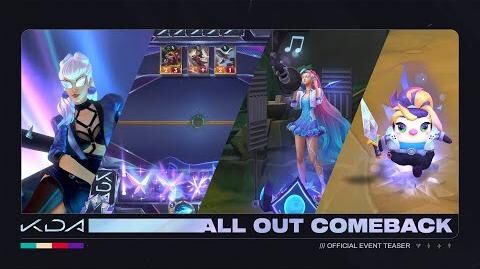