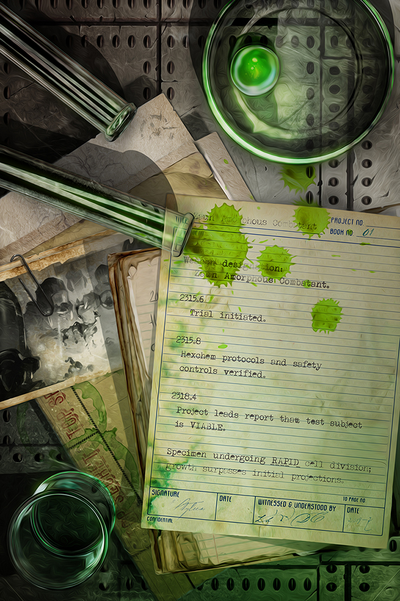 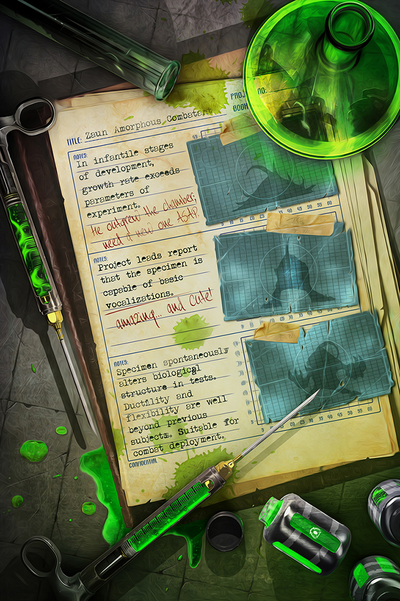 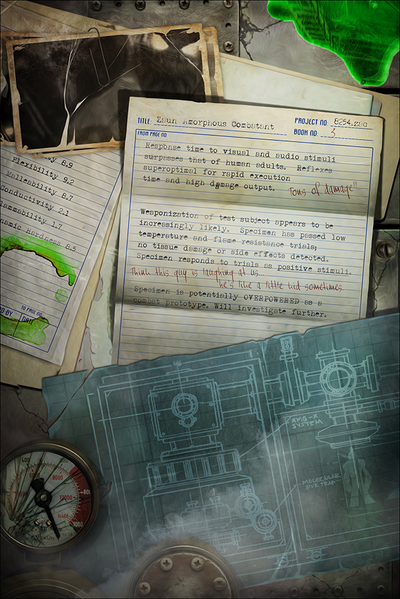 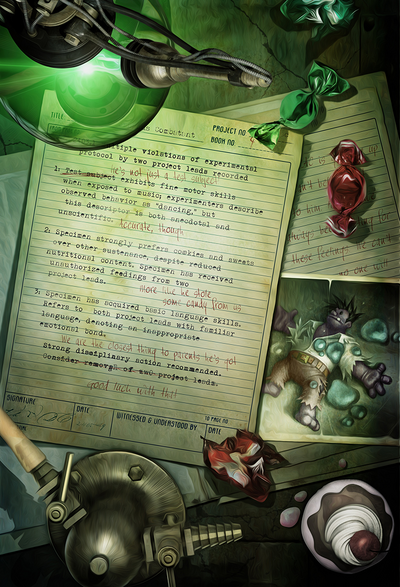 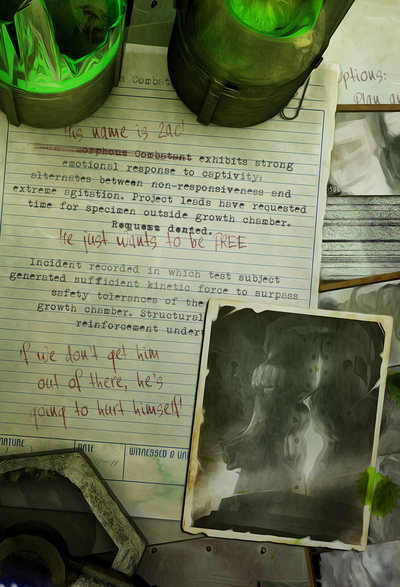 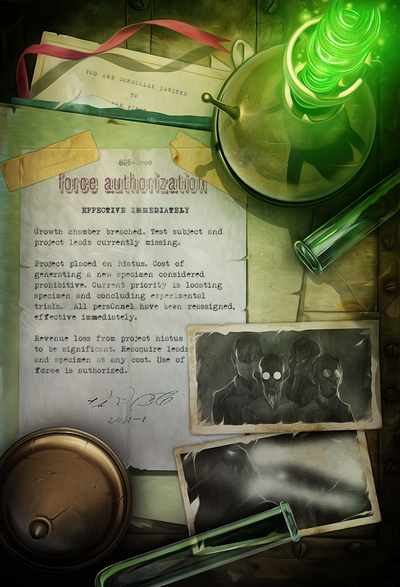 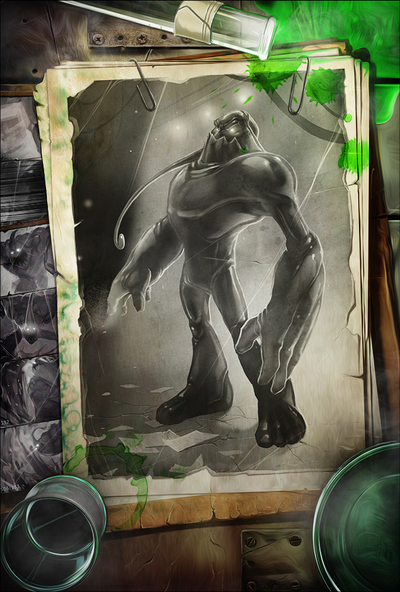 Zac, the League's hexchem-fueled Secret Weapon, is about to hit the Fields of Justice. Playing this gelatinous champion means striking a balance between health-cost abilities and a unique

regeneration mechanic. Here's your first look at what this blob's amorphous abilities bring to the table.

When any of Zac's abilities hit an enemy, a piece of him falls to the ground. Zac can pick up fallen pieces to recover health. When Zac dies he splits into four blobs. These fragments will attempt to reform over a short duration. If any survive, Zac revives with a percentage of his maximum health based on the number of remaining blobs.

Zac throws a two-handed punch that deals damage and

slows targets in a line.

stunning all nearby enemies upon landing.

Zac bounces into the air, immediately

slowing, and damaging nearby enemies. Once airborne, he bounces three times, dealing damage with each impact.

self-healing skills provide him with a lot of flexibility on the battlefield. His high level of sustainability makes him an ideal choice whether you're tearing through the jungle or trading hits in top lane.

Zac's combination of area damage and

healing makes him a natural jungler. If you're partial to early game aggression, starting with an early

lizard buff and spending your second skill point in

Elastic Slingshot can open early gank opportunities. Since Zac's abilities have no mana cost, you might also consider donating an early

golem buff to your AP carry. Once the action starts ramping up, you can make use of

Zac's skillset also makes him excel in top lane. His AoE presence allows you to quickly clear waves from your turrets in high-pressure situations or shove the lane when you're on the offensive. The healing mechanic on

Cell Division also helps win exchanges with your lane opponent, allowing you to bully enemies back to base and create opportunities for counter-jungling or ganks. While you're roaming, the mobility afforded by

Elastic Slingshot can help you get the drop on an unsuspecting enemy or escape from sticky situations by hopping over terrain.

As the game progresses, Zac's extreme

mobility and strong crowd control make him a tremendous asset in team fights. With some patience and setup, you can use a fully channeled

Let's Bounce! from huge distances. Once you're in the thick of it, the additional bounces from your

ultimate let you pressure fragile, high-value targets, disrupting enemy positioning as you draw fire off less durable allies. Since every bounce of your

healing chunks, you'll also have the sustainability you need to keep up the attack. If the opposing team's making aggressive moves, you can opt to use the knock-up and slow from

Let's Bounce! defensively, creating valuable space for the rest of your team to safely disengage. Whether you're initiating or counter-initiating, Zac has ample crowd control to keep your team out of trouble. 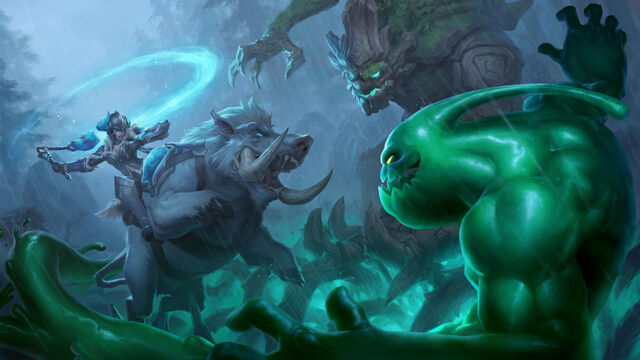 Stretching Strikes grabs enemies and knocks 'em together, while

Let's Bounce! carries enemies along for

Each time Zac's abilities hit an enemy, he sheds a chunk of Goo that can be reabsorbed to restore health.

Upon taking fatal damage, Zac splits into four bloblets that attempt to recombine. After a brief delay, Zac revives with health based on the health of the surviving bloblets.

Zac's arm stretches and grabs the first enemy it hits, damaging and

throw both targets toward each other, dealing damage in an area if they collide.

Zac charges up and

launches himself toward the target location,

knocking up nearby enemies. Zac spawns extra chunks of

Goo for each enemy champion hit.

Zac squishes himself into a puddle and charges, becoming immune to crowd control and

slowing enemies that stand on him.

knocking back nearby enemies.

If Zac charges for at least a second, he sucks up enemies above him and

carries them toward the target location, damaging enemies in the area upon landing.

Retrieved from "https://leagueoflegends.fandom.com/wiki/Zac/Development?oldid=3075995"
Community content is available under CC-BY-SA unless otherwise noted.