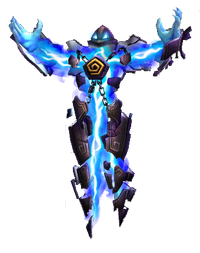 "I have no need for vengeance. Time has brought ruin to the mages of Shurima and I alone remain." -

In the ancient civilization of Shurima, the mage called Xerath practiced magic with undying passion. He believed that with enough magical power, he could gaze into the heart of Runeterra to know the secrets of history and the universe beyond. Such magic was beyond the limitations of a mortal body, but Xerath obsessively pursued a path to infinite power nonetheless. With every breakthrough he grew more and more powerful, yet not without consequence. Xerath's increasing arcane abilities wrought havoc on his physical form. Desperate, he undertook a dangerous ritual to transcend his dying body. The outcome would be immortality or self-destruction. Violent magic unleashed during the ritual caused devastation throughout Shurima, but when the dust settled, Xerath emerged as an ascended being of pure arcane energy.

Free of flesh and bone, Xerath held nearly infinite power at his command. However, in the wake of his chaotic ritual, the mages of Shurima feared his careless disregard for life would bring ruin to the kingdom. After a terrible struggle they subdued Xerath, but they could not destroy his ascended form. Instead they trapped him within an enchanted sarcophagus and sealed him in an underground tomb. Eons passed, civilizations rose and fell, and Xerath's imprisonment was lost to memory. For centuries, Xerath's vast power tore away at the sarcophagus and weakened its spell. Finally, he willed forth a burst of magic that shattered his prison, but its core remained, containing Xerath and his power within its broken pieces. Seeking to rid himself of this burden, he was drawn to the magic of Valoran's nexuses and found he could absorb their power. Yet the nexuses had gatekeepers: petty mages known as summoners. Xerath knew his key to true freedom from his prison lay in gaining their trust, and he offered his power to the League of Legends. 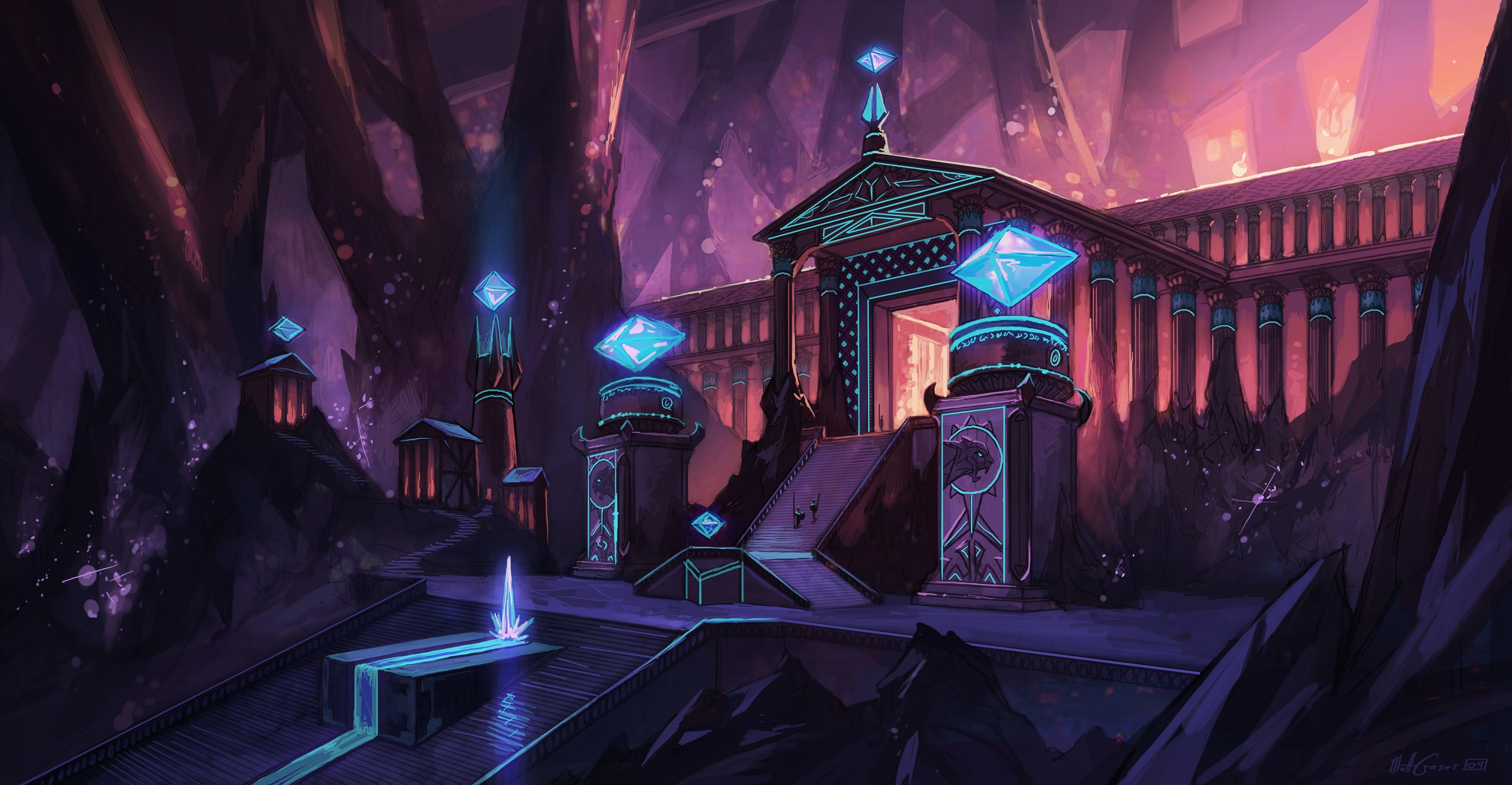 Starting a game of Ascension

Starting a game of Ascension with

Dealing damage to the Ancient Ascendant

When an ally Ascends

Getting a Kill while Ascended

Winning a game of Ascension

When ten Champions dance near the Ancient Ascendant

These abilities were part of Xerath's original kit, in use from his release in V1.0.0.126 until his rework in V4.2.

Ascended Form is a self-targeted buff.

Arcanopulse is an linear area of effect.

Locus of Power is self-targeted ability that roots Xerath and grants a buff.

Mage Chains is a single target ability that debuffs the target.

Arcane Barrage is a ground-targeted area of effect barrage ability.

Retrieved from "https://leagueoflegends.fandom.com/wiki/Xerath/History?oldid=2989502"
Community content is available under CC-BY-SA unless otherwise noted.