Wit's End is a legendary item in 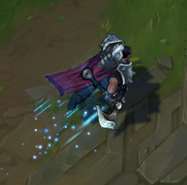 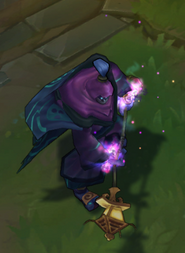