Winter Sports is a series of alternate future/universe skins in League of Legends. Set in winter oriented setting, all of the champions wear winter sports gear and play winter sports games . 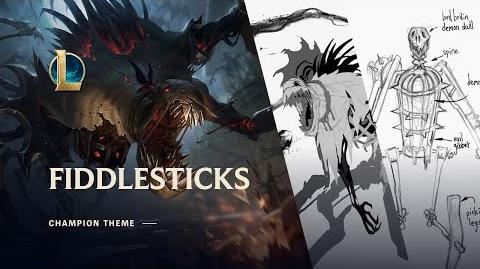 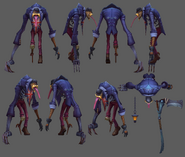