League of Legends Wiki
Register
Don't have an account?
Sign In
Advertisement
in: Factions, Freljord, Sejuani,
and 2 more

Winter's Claw are one of the dominant tribes in the Freljord.

Death stalks the Freljord in a thousand guises—with fangs, blades, numbing frostbite, and bitter starvation. To survive is to fight every death, crush every threat, steal every advantage, and each new dawn brings a choice to the Winter's Claw: do whatever it takes to survive, or die.

Champions of the Winter's Claw

During the months of summer raiding, warriors of the Winter's Claw range far across the northern lands, taking and repurposing whatever they need. As winter approaches, they will ground their ships, establish temporary homesteads, and prepare to wait out the longer, colder nights until the thaw comes around again. Whenever conditions in and around the frozen seas permit it, the most skilled divers are sent beneath the waves in search of prey. They rub seal fat over their skin and clothing for extra warmth, and may take an extra lungful of air down with them in reclaimed swim bladders. Sometimes, the frozen sea routes take longer than usual to open up again. Impatient raiders may sacrifice a ship or two to build harnesses for their beasts of burden, dragging the rest to open water in an attempt to outpace their less enterprising rivals.

In spite of its harsh and unforgiving climate, the Freljord is home to a wide variety of fantastical fauna, particularly suited to life there. The Winter's Claw do not tame or coddle their mounts, but encourage the creatures' wild and aggressive survival instincts even as they take the reins.

The Winter's Claw rarely let anything go to waste. Their weapons might be steel looted from fallen enemies, or nothing more than sharpened wood and knapped flint. Thick fabrics and animal pelts give protection against the cold—adorned with the bones, tusks, and horns of their most prized kills.

Winter's Claw has historically been ferocious and un-unified. Traditionally, Winter's Claw tribes relocate every winter, rebuilding their villages out of their ships and scavenged materials. Nowadays, it is led by the ferocious

There are several other tribes who were absorbed or allied with the Winter's Claw: 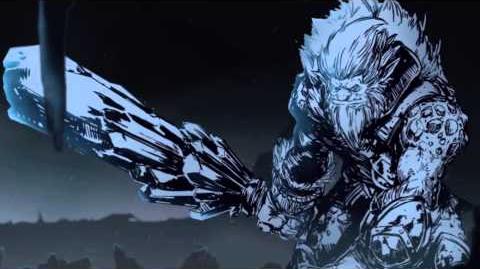 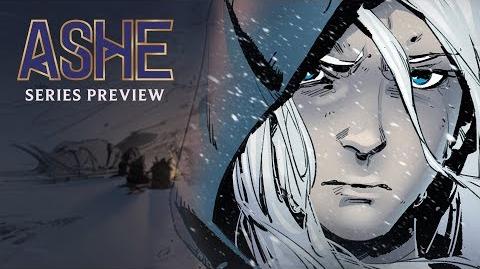 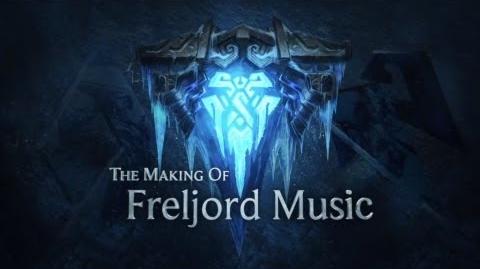 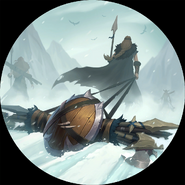 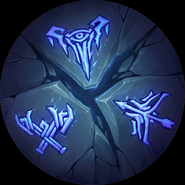 Take Whatever You Need

Hunting In The Depths

A Tribe On The Move 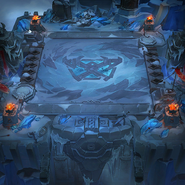 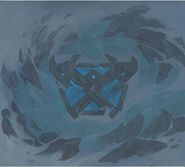 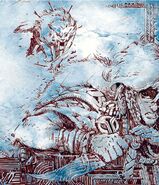