League of Legends Wiki
Register
Don't have an account?
Sign In
Advertisement
in: Character stubs, Willump, Characters,
and 3 more

Willump was designated the guardian of a crystal which displays the dreams of any nearby mortals. His race was lost when Lissandra nearly freed the Watchers, descending into savagery after losing their powers, but the guardian remained, determined to protect the last of their power.

As the last magical yeti, the guardian had perceptive abilities that let him decide who the magic should be gifted to, he could find nobody worthy. The only humans who found him had only death and bloodshed in mind...and he responded in kind, showing the mortals a monstrous being. As time passed, the guardian began to forget those he loved, even his own name.

Once, he knew, there had been song.

When a young human boy came to his ruined home, the guardian was ready to kill him like the others. The boy raised his flute like a sword, and the stone came alive with visions of heroes and giants. And yet, the boy never struck. He realised the truth of the songs that led him here: the yeti was not a monster...only lonely.

The guardian, prepared to kill, did not expect the first snowball that smashed into his face. Or the second. He became friendlier and furrier, responding not to fear and bloodshed, but to imagination, his growl changing into a laugh.

It lasted until he accidentally broke the boy's flute.

The boy began to cry. The guardian looked to the crystal and saw a sorrow like his. Where he had looked into it and saw his people's destruction - the darkness they had buried, betrayal by the blind one - now he saw a caravan burning. A voice on the wind, a song, and something else within the boy awoke. The guardian had not seen this before, not since the three sisters who had first sought him so long ago. He saw love, fighting back despair.

This child was the Freljord's only hope, the guardian knew, and it was already within the boy, this power of hope. The magic he had guarded was only a tool, meant to be shaped and guarded by the heart the boy had. The crystal's power entered the boy, infusing him with the ability to make what he imagined come true. To fix his flute with True Ice.

Rambling wildly across the Freljordian plains, Nunu and Willump can now experience something they never could alone: an adventure. The boy's heart and the yeti's strength let them follow the songs of Nunu's mother on their quest to find her.

But Willump knows that they have a grave responsibility. For the time when Nunu will need to stand strong is nigh - the Dark Ice which keeps the Watchers trapped at the heart of the Freljord is melting...

Nunu is Willump's best friend and the holder of the magic Willump protects.

Lissandra betrayed the yetis and stole most of their power.

Ashe is the supposed reincarnation of Avarosa, one of the Three Sisters who visited Willump.

Ryze may be looking for the crystal, as it may be one of the legendary World Runes. 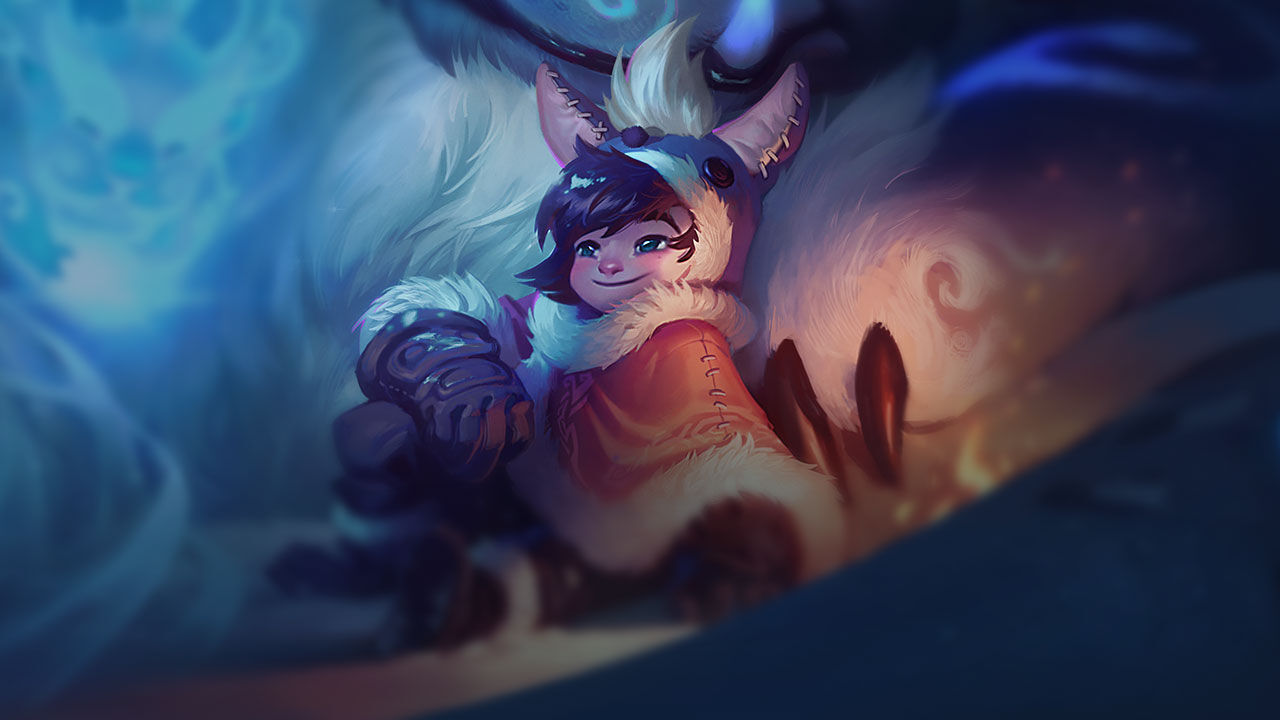 The Boy and His Yeti 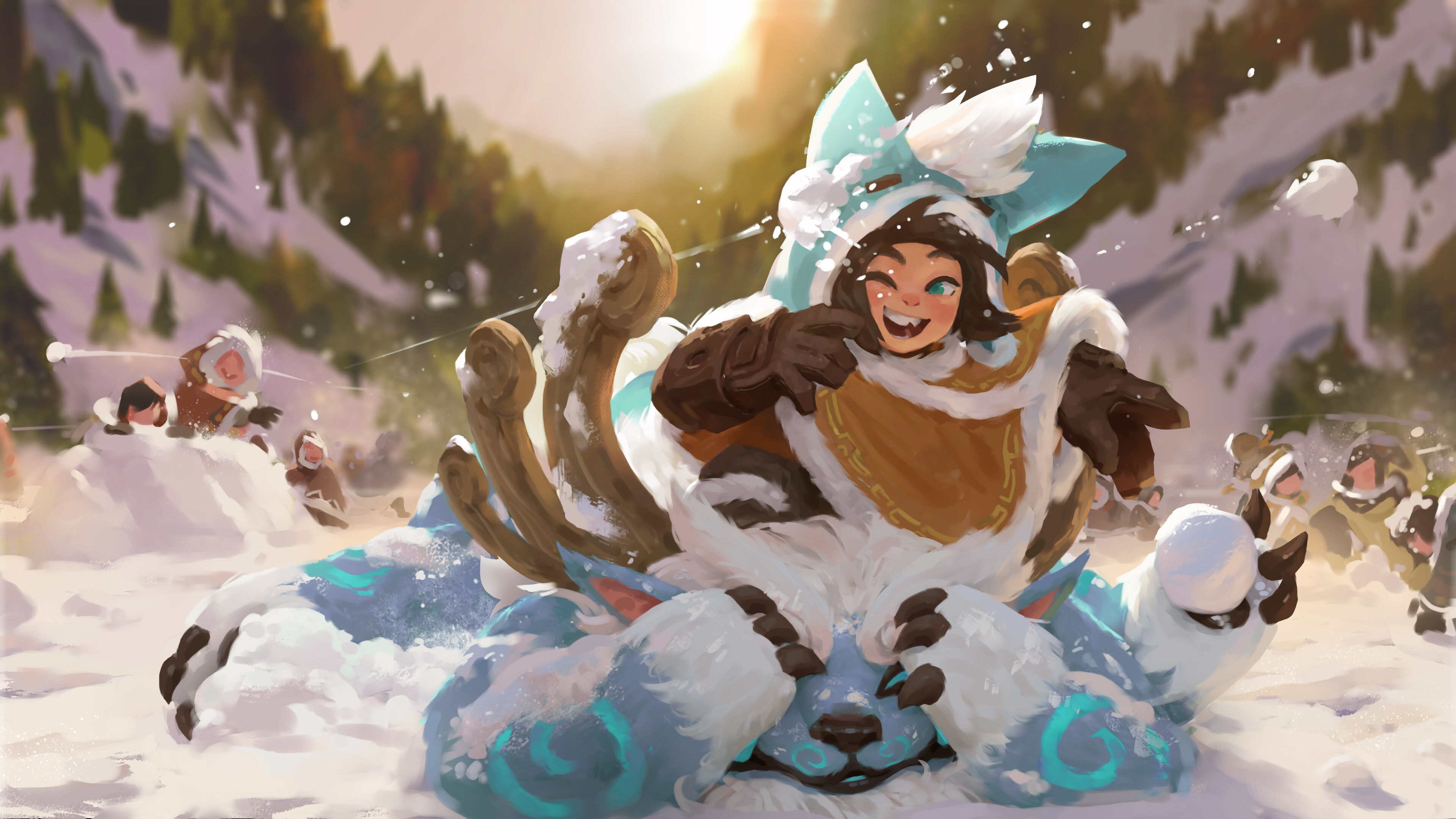 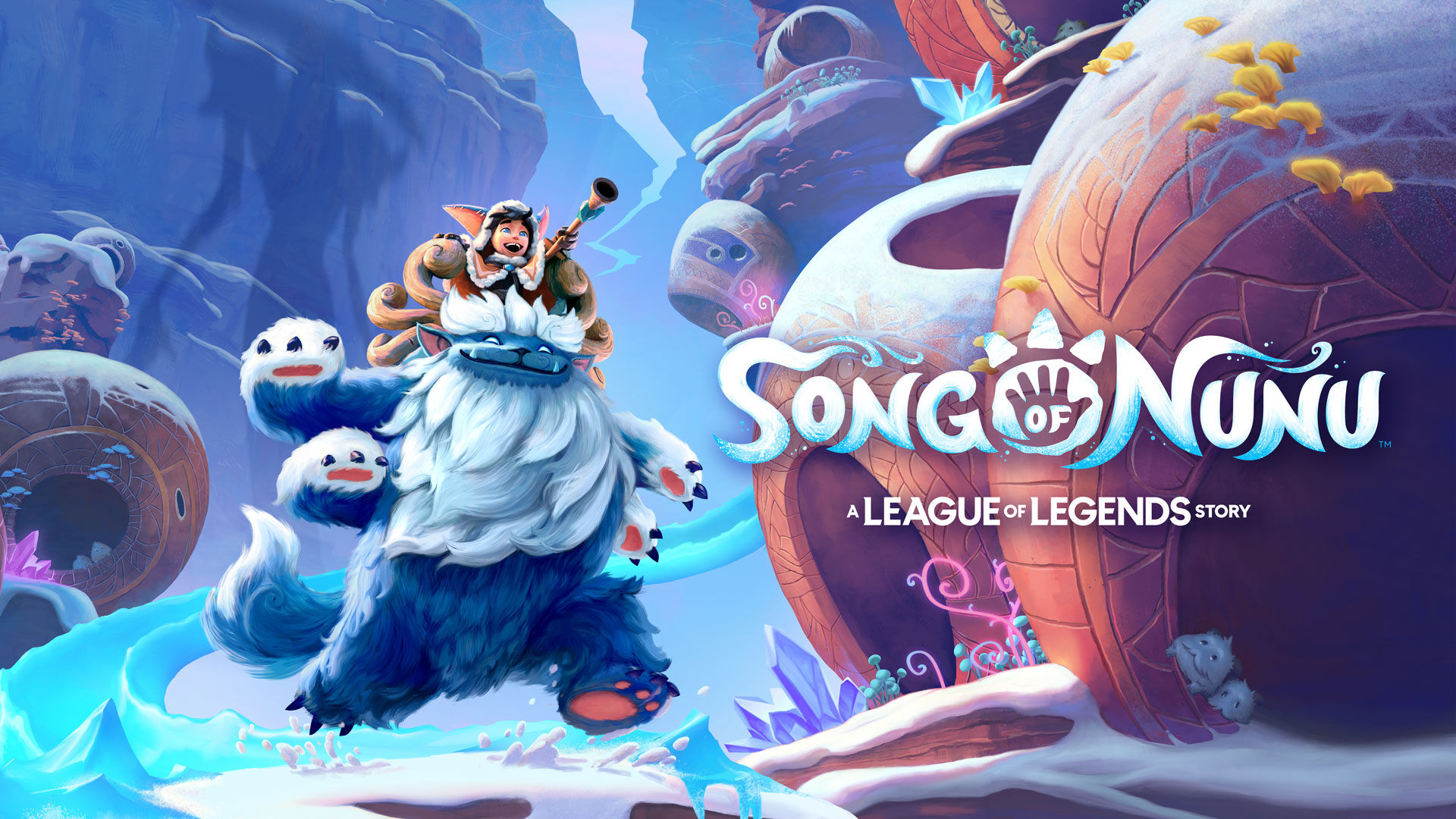 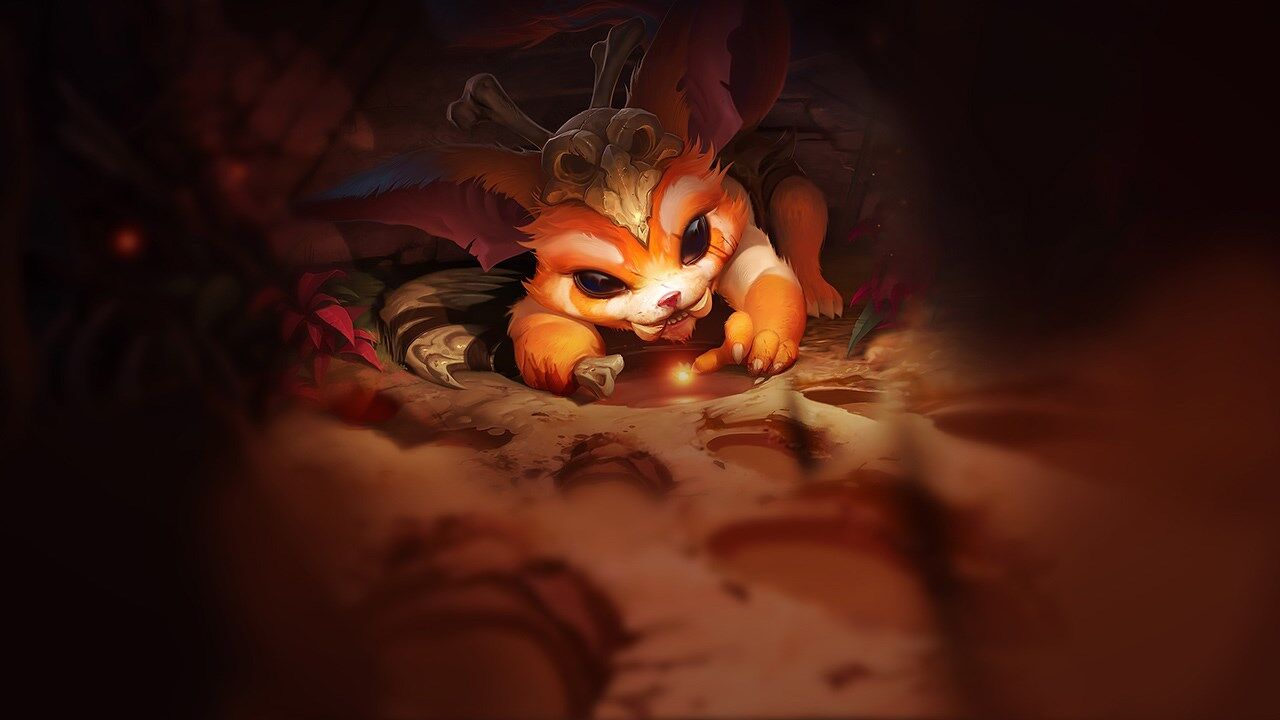 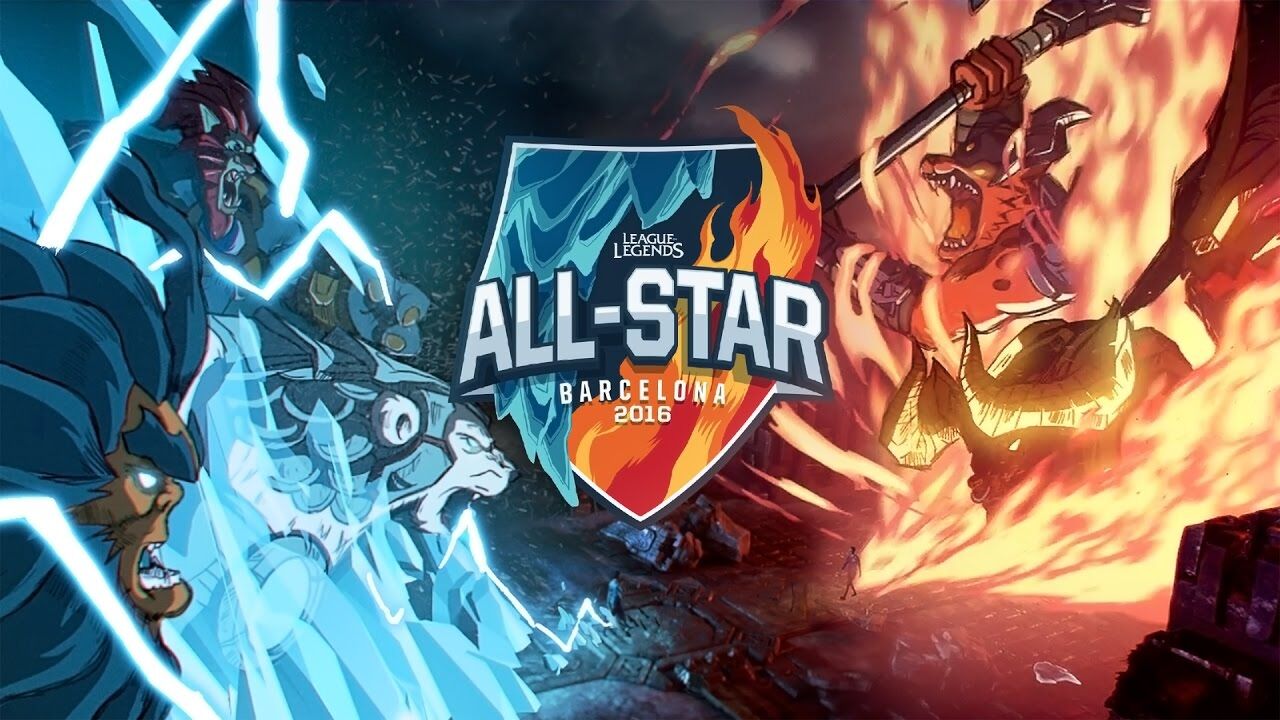 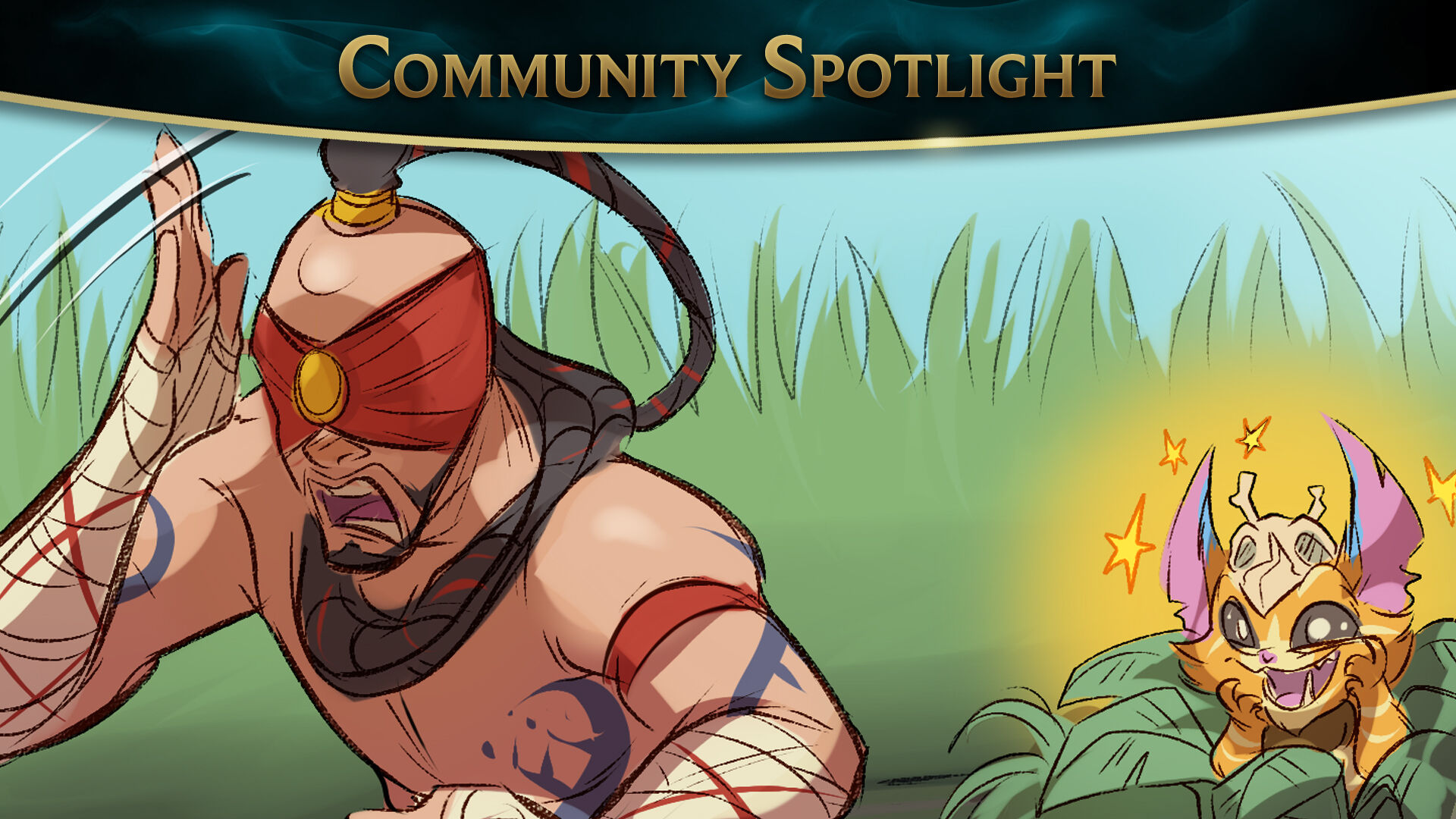 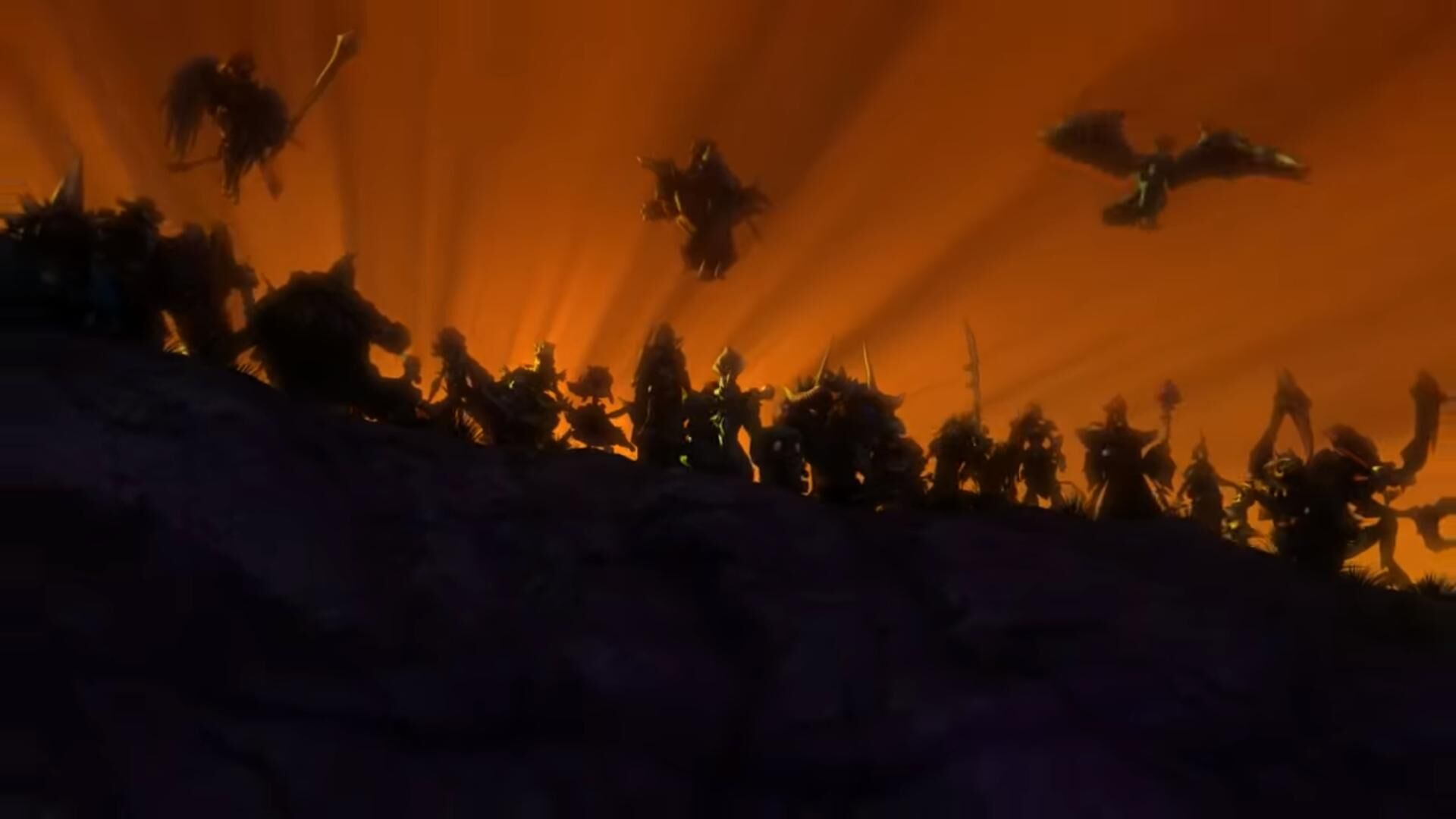