League of Legends Wiki
Register
Don't have an account?
Sign In
Advertisement
in: Vander, Characters, Characters in Arcane (TV Series)

Vander was the de facto leader of Zaun before Silco's takeover of the undercity and the adoptive father of Vi, Jinx, Mylo, and Claggor.

Vander and Silco were once like brothers, but through unknown circumstances they violently parted ways and Vander attempted to drown Silco in a polluted river of the undercity. Silco managed to stab Vander and escape, leaving a permanent scar on his right arm.

Years later Vander would lead a Zaunite uprising against Piltover due to the horrible living conditions in the undercity. However, Vander and his people were stopped at a suspension bridge connecting north and south of Piltover. There he stumbled upon

Powder. Orphaned by the attack, Vander took the two girls as his own and vowed to live a more peaceful life for the sake of his new family. At some point he would also adopt two boys, Mylo and Clagger. He would teach his kids how to survive and to stay out of trouble.

At some point Vander would become the owner of a bar called The Last Drop, the main meeting ground in the undercity. He would also broker an uneasy relationship with the

Piltover Wardens, which brought relative peace to the lanes.

After a heist in Piltover by Vi and the other kids, the peace in the undercity was at risk. Due to the raided house belonging to

Kiramman Clan, the Wardens were tasked to apprehended the perpetrators in question. Not wanting to betray his own kids, Vander refuses to indicate anyone. This decision would cause the increased Warden patrols that would anger the rest of the undercity. Vander tries to council his people to keep the peace, but many ignore him. With another uprising seemingly underway, even his

Vi wants to defend her home. Vander teaches Vi that violence will not solve her problems and that it is best to protect what you still have then risk losing everything.

Vi takes this to heart and tries to surrender to the Wardens in order to prevent the uprising. Learning about this plan, Vander swaps places with her and gives himself to the Wardens. However, before he could be dragged to prison, an older Silco and his shimmer-mutated henchmen ambush them, killing several wardens including Sheriff Grayson and Benzo.

Captured by Silco, Vander is dragged and imprisoned in his hideout. At first Silco tries to reason with Vander, sharing his vision for the nation of

Zaun, but Vander rejects the offer stating that he is not the same person anymore.

Later on Vi, Mylo and Claggor arrive to save Vander. Realizing it was a trap, Vi takes Vander's old cast iron gauntlets to fight Silco's men, trying to give enough time for Mylo and Claggor to unshackle Vander and find a way out. The events of the fight would end with Powder accidentally destroying most of the hideout, killing Mylo and Claggor and injuring Vander in the process. Trying to defend a surviving Vi, Vander takes makeshift knuckles and starts fighting the surviving henchmen, however he is bested by them and stabbed in the gut by Silco, dropping down in a pile of vials of Shimmer. Injecting one, Vander is able to finally defeat the mutated henchmen, nearly close to defeating Silco as well, but decides to save Vi from the exploding wreckage instead.

Injured from the fall, Vander tells Vi to protect Powder before he passes out.

After the events in the hideout Vander was presumed dead. Even after his death, Vander was well respected by the people of Zaun. A statue in his honor was erected in the lanes, where Silco would later go to and confide in.

After the uprising, Vander took in Powder as his own child. He would teach her to live a better life, guiding her to be a better person than himself. However, being guilted by her own actions that caused Vander's death she would regress into her own childhood memories, trying to avoid the trauma of what had happened. The images of Vander would come and haunt her, bringing her much pain whenever they surface.

While not blood related, Vander would consider Silco his brother. An uneasy relationship tarnished by past events, the two would have conflicting visions for Zaun that would ultimately lead to Vander's death. Despite all that Silco respected Vander, even after his death.

After the uprising, Vander took in Violet as his own child. He would teach her to live a better life (as well as how to punch when necessary), guiding her to be a better person than himself. Vander would have a large impact in her life, with his teachings guiding her even after his death. 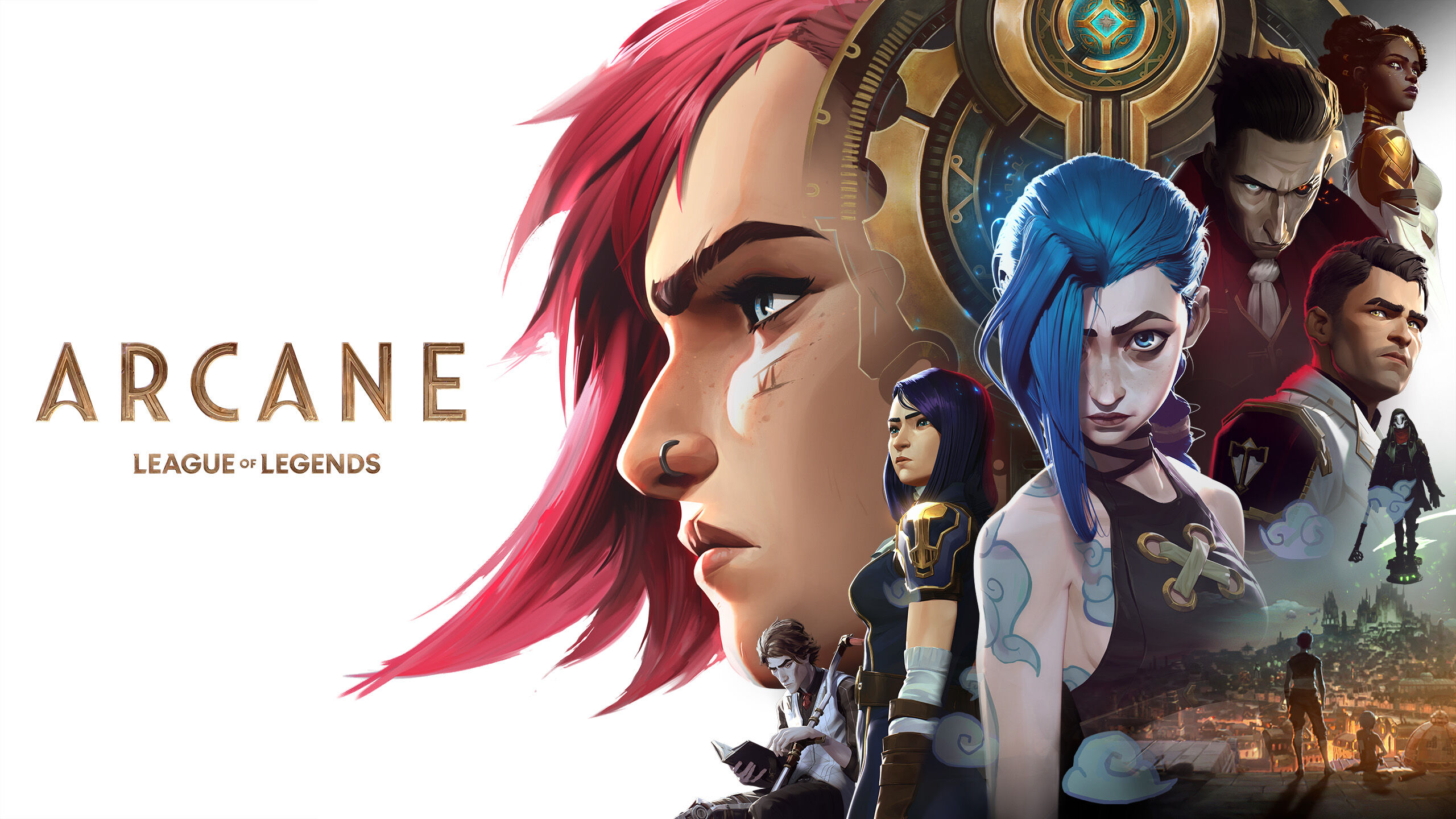 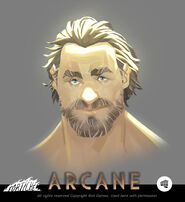 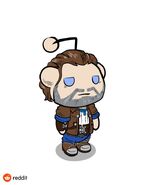