The following skins have been added for April Fools:

The following Summoner Icons have been added:

The following Ward Skins have been added:

(Assets released in this patch, but aren't fully implemented on live servers except BR server)

Each game you will be graded based on your performance versus all other players in your region that played based on the champion-position combination (i.e.

Vel'Koz supports will only be compared to other

(Assets released in this patch, but aren't fully implemented on live servers except BR server)

A number of stats have been buffed significantly, and standard caps for some bonuses have been raised, including:

Champions will continue to level-up beyond level 18.

In order to overcome the lustful thirst of blood greedy players, healing is tuned down from the beginning, but scales up to be nullified as the game progresses.

Urf, shields are tuned down to compensate the now spammable spell to which they belong. 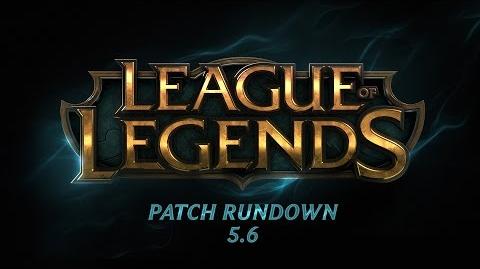