The following skin was added along with this patch, but was not made available until patch v3.10a on August 22, 2013:

The following skin was added along with this patch, but was not made available until August 1:

While cleaning up Ashe's passive, we found a small bug that had been granting unwarranted Focus stacks. We ordered an orbital strike on the bug, and gave Focus a minor buff to compensate.

Aegis of the Legion 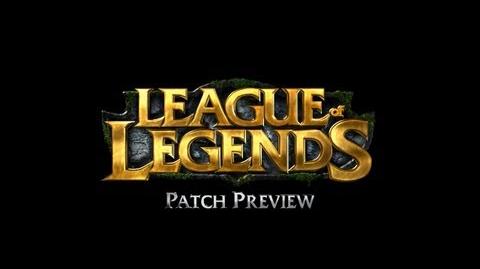