The following skin was added along with this patch but it was not made available until Thursday, January 18.

The following skin was added along with this patch but it has not been made available until Wednesday, January 23.

Item tooltips have been revised to improve consistency.

Spirit of the Elder Lizard

Spirit of the Spectral Wraith 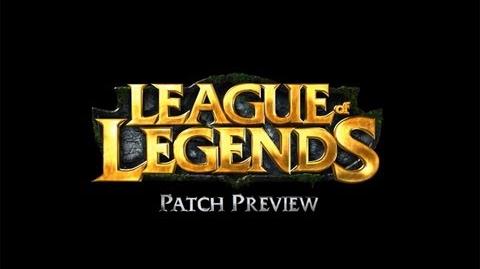