Patch V1.0.0.152 was the first patch of Preseason 3. It brought about a massive overhaul on items, the Summoner's Rift jungle, masteries, summoner spells, and runes.

The following skins were added along with this patch but they were not made available until Wednesday, December 5.

The following skin was added along with this patch but it was not made available until Friday, December 7

The following icons appeared in the game files, although were unused. 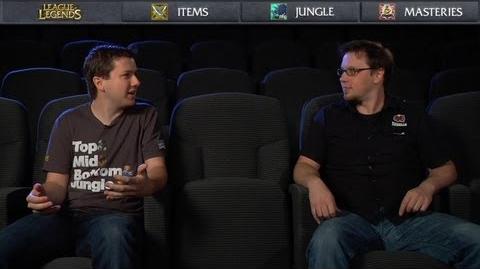