The following skins were added along with this patch but they were not made available until Thursday, August 16.

The following skin was added along with this patch but it was not made available until Tuesday, August 21

Rengar, the Pridestalker
Released on August 21 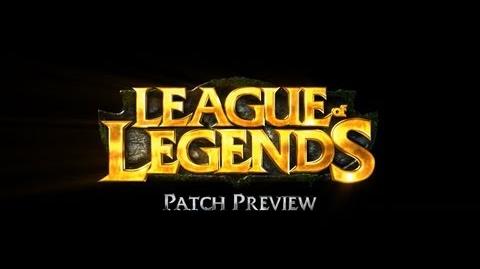