The following skins were released with this patch, but were not available for purchase until November 21, 2011. 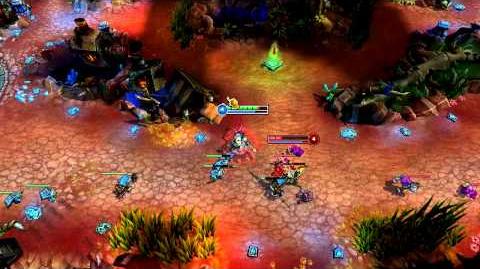