The following skins were released along with this patch. The first two skins' in-game appearance and splash art were recoloured on October 11 due to community feedback which claimed they looked too similar to the original skin.

The following skins was released with this patch, but was not available for purchase until Monday, October 10.

The following skin was released with this patch, but was not available for purchase until Tuesday, October 11, due to the fact that there was a particle error. 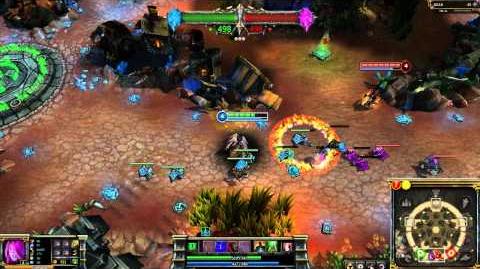