The following skins were released along with this patch, but were not available for purchase until Monday, August 1.

Just after the patch was released (July 26, 2011) Polish language was added to Nordic and East Launcher. 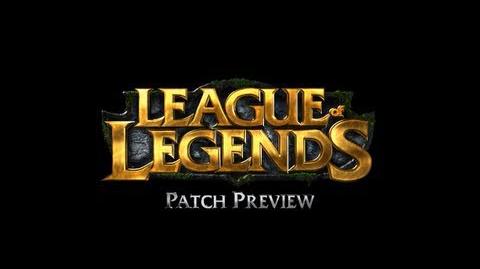