The following skins were released along with this patch, but were not available for purchase until a later date.

Sword of the Divine

A hotfix went live on the 28th of April, with several bug fixes. 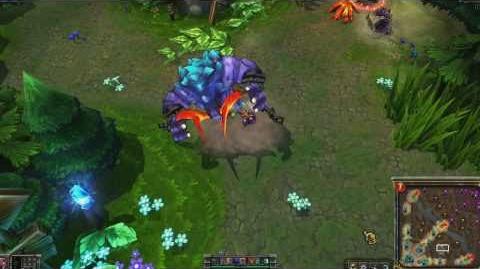