The following skins were released along with this patch, but were not available for purchase until Monday, April 18. 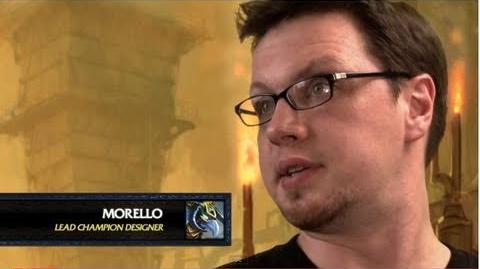