Jarvan IV, the Exemplar of Demacia

The following skins were released along with this patch, but were not available for purchase until Monday, March 7.

Jarvan IV The Exemplar of Demacia

A hotfix for this patch went live on the 9th of March, with the aim of reducing the current minions pushing power.[1] The hotfix contains the following changes:

After the hotfix, the minions changes introduced in this patch are the following: 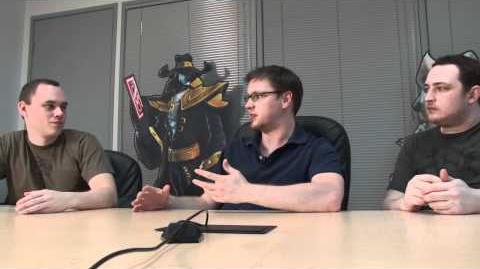