Caitlyn, the Sheriff of Piltover

The following skins were released along with this patch, but were not available for purchase until Monday, January 10.

Caitlyn, the Sheriff of Piltover

This was the first time the Team gave their insight in a video. 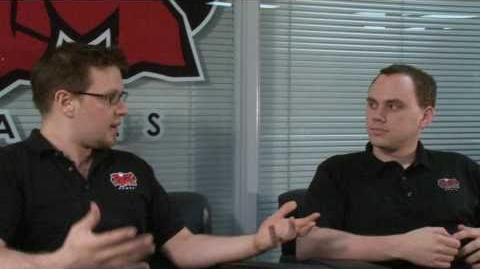