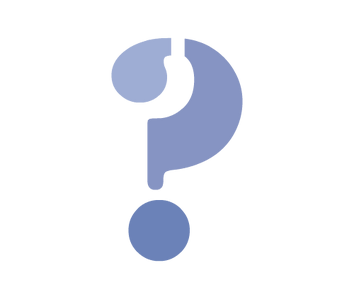 This is a tentative rework for Varus, the Arrow of Retribution. As a marksman, Varus makes some very unique contributions, providing a good amount of crowd control on top of sniping, tank-busting and initiation capabilities. Problem is, though, he doesn't shine as best as he could in those aspects, mostly due to poor kit optimization. His passive steroid is the biggest offender, giving him a stat he scales really well with (attack speed may be Varus's core stat), at the cost of poor usability and weak numbers. Other parts of his kit are also loaded with mechanics he doesn't really need, such as the Grievous Wounds on his E or the on-hit damage on his W, and dilute the overall strengths of his kit. In order to shine, Varus needs some of his abilities to be trimmed down in order to be optimized.

Blighted Quiver is an on-hit effect.

Hail of Arrows is a ground-targeted area of effect ability.

Chain of Corruption is a linear colliding skill shot.

What do you think of these changes? Do you think they'd improve Varus, and do they improve his core strengths? Would AD and AP Varus still both be viable with this kit?

More Stuff to Look at
Retrieved from "https://leagueoflegends.fandom.com/wiki/User_blog:Willbachbakal/(Champion_Rework)_Varus,_the_Arrow_of_Retribution?oldid=2594120"
Community content is available under CC-BY-SA unless otherwise noted.