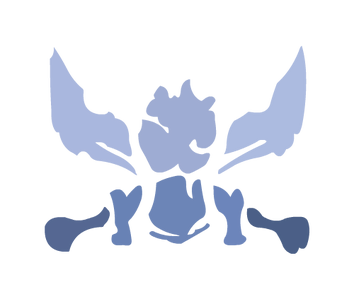 (Note: This concept is obsolete, not necessarily because of

Azir, who happens to be a bird-themed Shuriman mage, but mainly because Akrai himself just isn't all that good. Aside from one potentially interesting ability (Astral Form, which I think could work on another kit), his entire kit is fairly bland and doesn't bring enough to the table to justify an brand new champion. Champion and mechanical design have both evolved a lot since I made this post, and I don't think there's really that strong a niche for Akrai beyond "AoE DoT executioner juggernaut", which

Akrai, the Tyrant of the Sands is a concept for a Sands champion with a playstyle closer to that of a mage: his powerful AoE damage, spells and sustain allow him to walk up to crowds and inflict pain upon multiple enemies at a time. As the fight goes on, he becomes stronger, thanks to his low cooldowns and a strong damage ramp-up.

What are your thoughts? Comments and criticism are appreciated!

More Stuff to Look at
Retrieved from "https://leagueoflegends.fandom.com/wiki/User_blog:Willbachbakal/(Champion_Concept)_Akrai,_the_Tyrant_of_the_Sands?oldid=2594096"
Community content is available under CC-BY-SA unless otherwise noted.