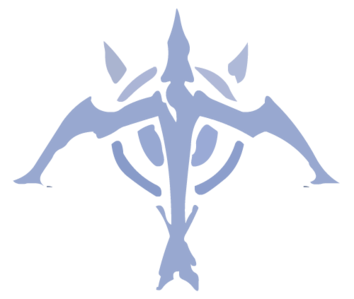 Oberon, The Evolution General is a custom template champion in League of Legends.

Oberon is a former general of the Zaunite army that has since retired. He was forced out of retirement when Viktor offered him a new army to command; the Battlecast line. Reluctant at first, Oberon agreed, and Viktor augmented him into a cyborg with the perfect level of power to lead his Glorious Evolution. Wether Oberon is simply loyal to Viktor's cause, or has lost his free will, his power is undeniable.

Retrieved from "https://leagueoflegends.fandom.com/wiki/User_blog:BoltOfSpades/Oberon?oldid=2604903"
Community content is available under CC-BY-SA unless otherwise noted.