My contribution to the wiki 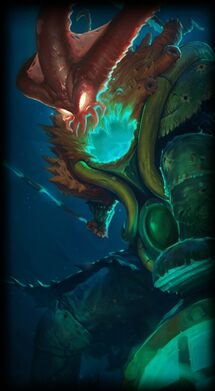 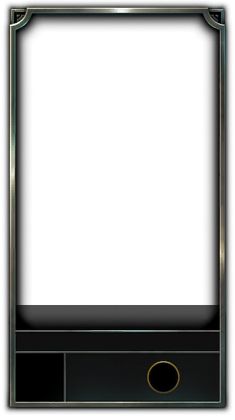 I'm a main tanky-supports (in order of mastery):


(Huge GG to Nicolb2305 for the loading screen template)

It is worth it to upgrade your

Champions that can use

Serylda's Grudge (abilities that can apply it + physical damage to benefit from the armor pen):

Jax to ward jump easily, at the cost of lowering the wards' duration.

Every 20 hours, the First Win of the Day rewards you with

50 upon winning a matchmade game.

First thing, champion selection. You can either go for a pusher or a slayer. Champions - Pusher: (from god-tier to A-tier) Champions - Slayers: (champions without mana are the best choice here) Runes - Pusher: Runes - Slayer: Summoner's Spells:

Once you're all set up, you can launch a game! Once in the game, try going bot lane with as much people as possible (5 champions bot lane is the best!). You want to go bot lane because the bot turrets do not have a reduced damage modifier until 5:00, this means that you can damage the bot turrets at 100% efficiency as soon as you manage to reach them.

Intro bots do not get to their lane until the 4th minion wave, which means two things: Items - Pusher: Items - Slayers:

When pushing minions, you want to keep your team minions alive, so that they can tank the turret shots and disable the turret's Reinforced Armor, which grants it 67% damage reduction. Ranged minions have a higher DPS (damage per second) than melee minions, thus you want to focus them down, and kill them quickly. If you took

Smite you can Smite down a ranged minion to instantly kill it, even if it has full health. Melee minions have a lot more health but a lower DPS. Siege minions have high health and high DPS, so you'll have to decide when to take them down.

Until you reach (and destroy) their third turret and/or inhibitor, the bots are going to stay to their respective lanes. Push up to their third turret, and if you can't manage to end the game (too much bots on the same lane), try pushing mid lane until you destroyed at least 2 inhibitors. You can then safely start pushing to the Nexus and destroy it.

"Who does this guy think he is?"