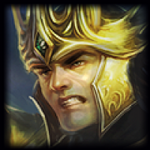 My name is Samuel, I am Mexican, like our founder, and my In-Game Character's name is Sam 3010. I was the lead administrator on this wiki during 2011, ledt the wiki in 2012 to pursue college attentively in Mexico City.

I speak Spanish, English, a little of French and Japanese. I started playing on Monday, October 4th, 2010 and joined the wiki on Friday of the same week. I became an administrator on January 1st, 2011 and reached level 30 on February 14th.

I want to make this into a killer encyclopedia of the game, and have a great community of more than a hundred active editors. I really like how everyone here helps in every way they can.

Please check my custom champion and comment on it on my talk page.

Also, here is a link to my CRS Predictions thread in the official forums.

Are you new? Get Help.

There are a lot of ways to ask for help on the wiki, we currently have a chat on the game called "LoL Wikia". If there are no people there, you can leave a message on my talk page.

My Job in the Wiki 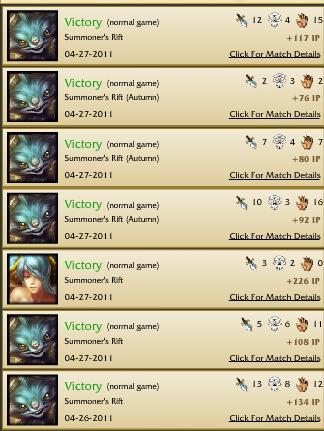 Retrieved from "https://leagueoflegends.fandom.com/wiki/User:Sam_3010?oldid=2362054"
Community content is available under CC-BY-SA unless otherwise noted.