Urtis is a northern frontier settlement of Noxus. It was previously its own independent kingdom until its king was killed by

Urtis was governed by a king that was ruthless against his subjects, so much so that he had numerous slaves that were demanded to be obedient. With the arrival of Noxus, Urtis and its land belongs to the Empire. 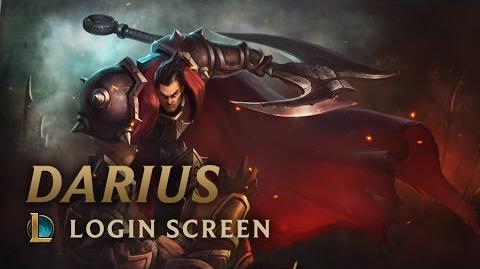 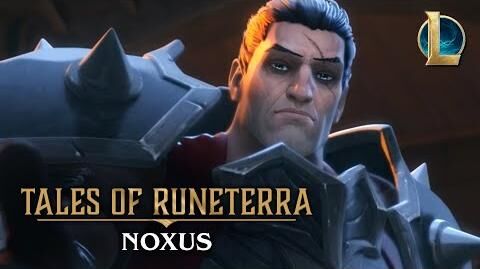