Not all champions from

League of Legends will be in Project F. Champions' abilities may be different, in order to fit the gameplay style or lore. Champions that are known to appear in the game are: 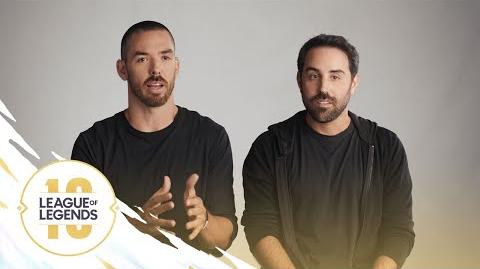