League of Legends Wiki
Register
Don't have an account?
Sign In
Advertisement
in: Annie, Characters, Gameplay companions,
and 2 more 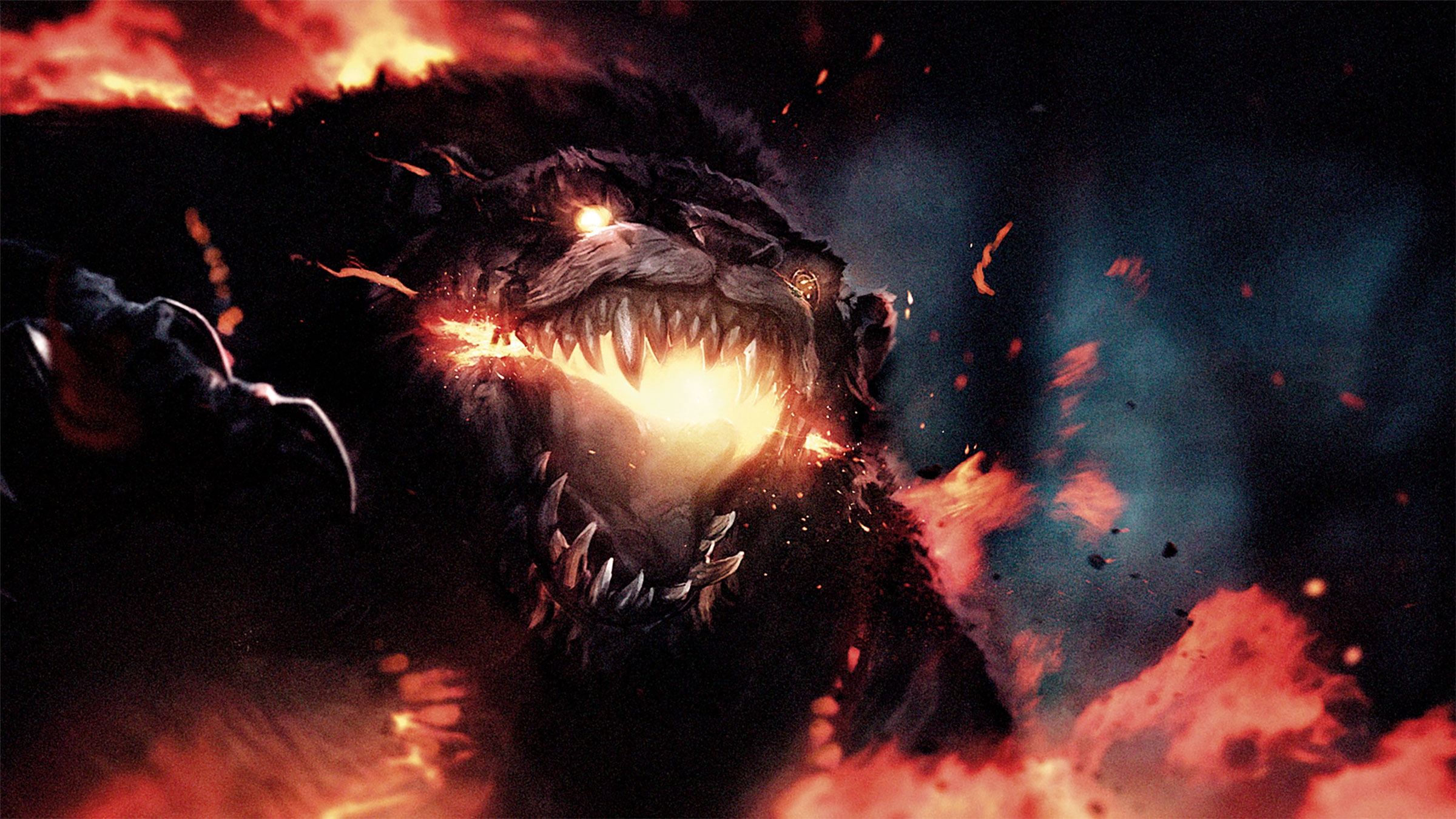 There is no age for Tybaulk.

Tybaulk is a fiery demon with ties the Kiosar-Hastur family. Originally a servant of

Mordekaiser, he was captured by

LeBlanc after the titan's defeat and infused into Amoline Kiosar, whom later sealed him into her daughter

Main article: The Eyes and the Embers

Tybaulk was one of two beasts, alongside one made from shadows, that served

Mordekaiser, burning everyone in his master's path. When Mordekaiser was betrayed by

LeBlanc, she and her

Black Rose cultists trapped the two beasts in vials, shrinking them down to droplets. Tybaulk's vial was later sent to the

1 Ravenbloom Conservatory, where the demon was infused into a mage named Amoline Kiosar to enhance her magical powers. Since then she constantly heard Tybaulk's voice speaking to her, telling her to join the flames. One night, Tybaulk spoke her name to tell his story, shifting his flames to show his past with Mordekaiser and LeBlanc, making Amoline feel pity for him. After marrying Grigori Hastur, she later transferred Tybaulk into a teddy bear she had finished sewing moments before she was in labor with her daughter

Annie. When she was born, Amoline gifted her the teddy bear, whom was promptly named "Tibbers".

Impressed with Annie's will to resist his temptations, Tybaulk was impressed with the girl so he became her companion. Annie was able to focus her magical powers on Tibbers to channel a portion of the flames within. After a traumatic incident in Annie's life where she fought against her stepmother Leanna in her grief towards losing everything she had because of her, she unleashed Tybaulk's full power, in the form of

animating Tibbers to attack her. Since then, Tybaulk acts as Annie's companion as she carries Tibbers with her, animating to fight for her whenever she wills him to.

Tybaulk appears as a gigantic creature of fire. He has a gigantic fanged mouth with two smaller mouths on top, and has several arms with clawed hands with a mouth on each.

Tybaulk's vessel, Tibbers, normally appears as a brown teddy bear with three cross-stitches on his chest resembling buttons, and one red button for a right eye with the other being a cross. Sometimes, Tibbers can be seen with his eyes and mouth glowing, resembling his animated form. There is a division which splits Tibbers' body vertically which glows when Annie channels its power.

Upon coming to life by unleashing the demon's power, Tibbers takes on a form resembling a bipedal grizzly bear with his eyes and mouth glowing, and rips through his stuffing showing the fire within. In this state, Annie can turn Tibbers back into a teddy bear at will.

Tybaulk used to assist Mordekaiser by wreaking havoc on everything that stood in his master's way.

LeBlanc and her cultists forced Tybaulk and his fellow demon into surrender by beating them into submission, then weakening their power and sealing them into vials. Tybaulk was eventually transferred to the Black Rose-run

1 Ravenbloom Conservatory, where he was infused with Amoline to use her as a magical weapon.

Upon being infused with Amoline as a host, Tybaulk's voice regularly tormented her, leaving her in a constant state of distress and panic. However, Amoline began to feel pity for Tybaulk after understanding his story. She eventually tamed him and created Tibbers as a vessel for him.

Due to growing up around Tybaulk and her innate strength as a mage, Annie is able to resist his temptations. Annie thinks of Tibbers as her friend and is unaware, or at least unafraid, of his true nature. She enables Tybaulk to have momentary freedom when she releases him as Tibbers and in turn he protects her from harm when she wills him to life.[1][2][3]