Runeterra Prime
Tuula is a coastal city located in the southern part Zhyun island of Ionia. 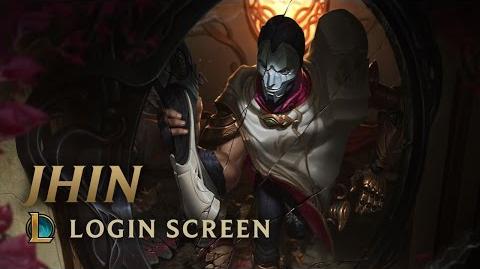 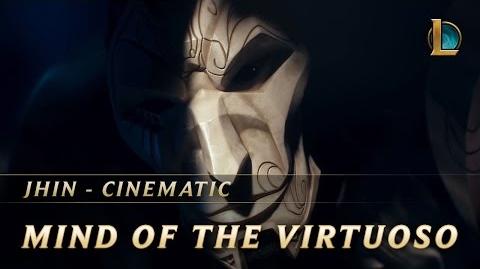