For the birth and deaths of characters, see Timeline/Characters.

Runeterra Prime universe. This should not be considered as an official timeline but should be as accurate as, and more complete than, any timeline that Riot Games currently has provided.

Noxus, as this is the method used by the official sources. All dates are considered to be spans of time from one to the next since many events are only given vague ordering and estimated dates.

With territories spread across Runeterra, the empire of

Noxus has united and assimilated countless smaller nations over the course of centuries. Aside from its obvious military strength and stable, central governance, Noxus takes great pride in "bringing the calendar" to every corner of the globe.

But to be Noxian is to subscribe to their notion of world history, which begins long before the Rune Wars that gave rise to the empire. Since many historical records were lost in those dark times, the precise details of anything earlier is likely based on conjecture, or popular myth.

For easier navigation, the Timeline is split into several key historical events and periods: 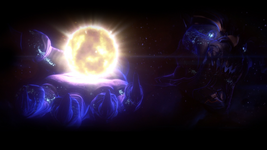 Creation of the Universe
∞ BN 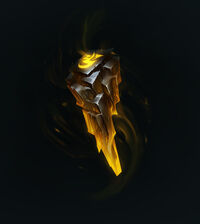 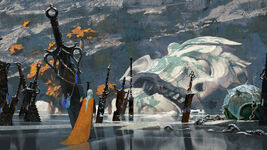 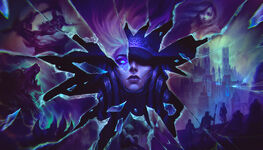 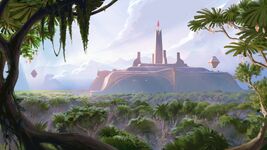 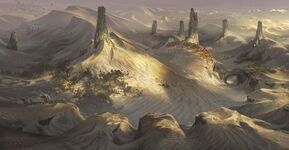 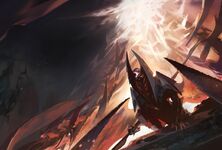 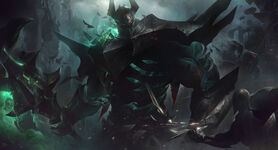 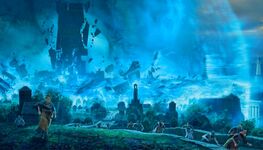 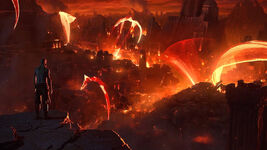 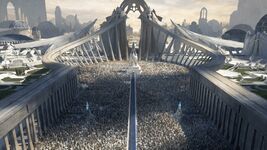 Resurgence of Civilizations
0 - 787 AN 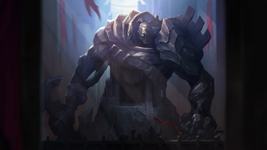 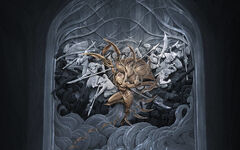 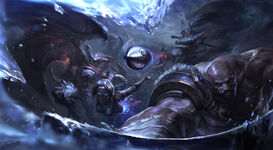 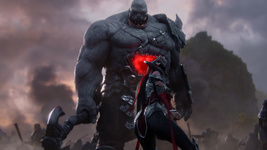