Thunderdome is an internal event where Riot's split up into teams to work on whatever sort of project they can imagine. A hackathon event run at Riot every so often, Rioters are given about 3 days to create a project that they're passionate about. This is everything from new maps/gamemodes to internal tools that we think could help make a Rioter's life easier.

Lots of the stuff seen at Thunderdome never sees the public, but some things are iterated on for actual public release. This is all about working on cool projects for players and for Rioters.

It's intended to help explain a cool part of working at Riot for those that are going through the application process.

One of the many things that came out from this event is the well known ARAM game mode for the Proving Grounds, and later, the Howling Abyss and Butcher's Bridge maps. 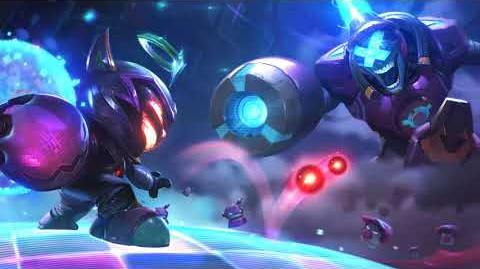 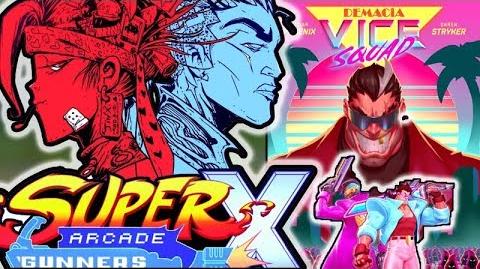 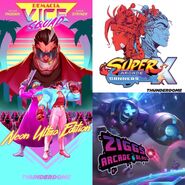 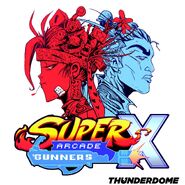