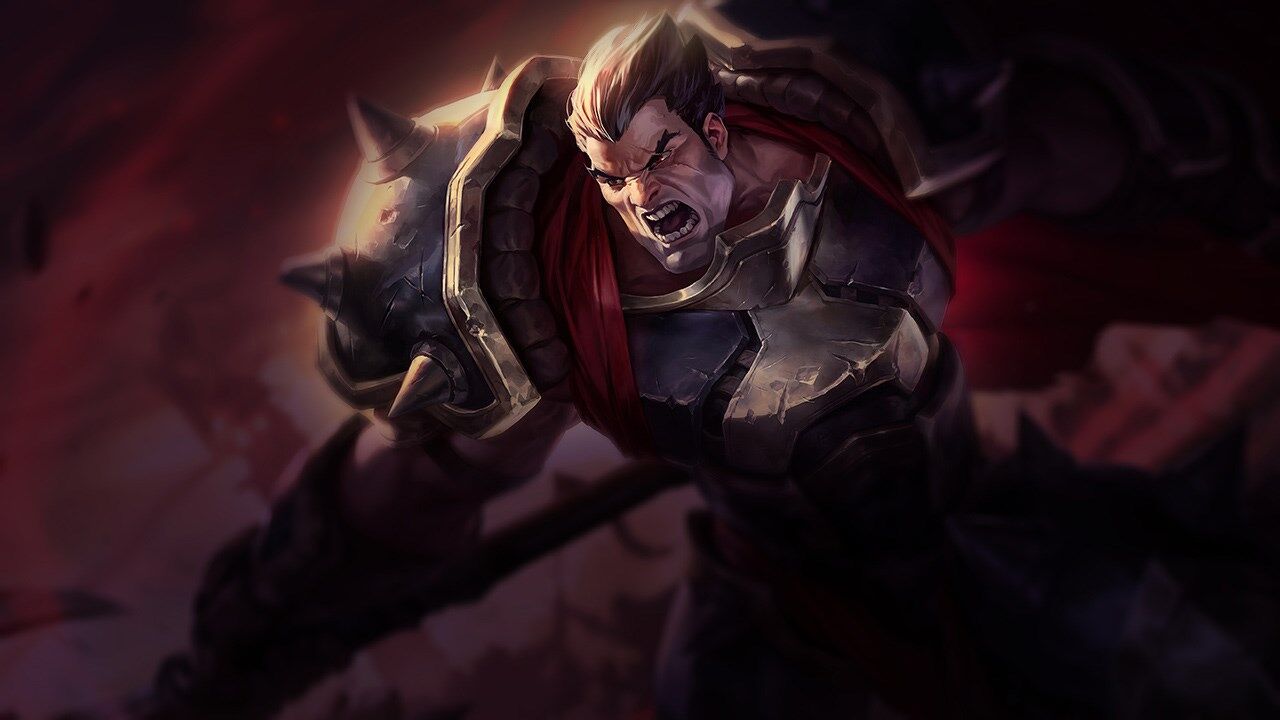 By evening, the snow had soaked all the way through Maja’s boots. With each step, she could feel icy water slosh from her heel to her toes, like a flaying knife drawn along her foot.

Other soldiers were struggling, too—fifteen miles downhill in waist-high snow wasn’t easy. But the legionaries at the head of the column weren’t limping. Their steps kept the confident rhythm they’d struck since morning, and their watchful eyes were still glued to the horizon.

They probably have better boots, Maja thought. Trifarians are tough, but nobody’s that tough in standard-issue boots.

Zalt, the only minotaur in the warband, was taller, wider, and older than everyone else. He was plowing a deep trench through the snow on sturdy hooves. Maja was jealous. “Wish I couldn’t feel my feet,” she said. “If I didn’t have feet, no one could make me march.”

“In the last campaign against the Winter’s Claw, I saw a soldier’s foot freeze solid,” Zalt said. “His toes cracked off when he put his boot on. So, wham! General

Darius chopped the whole thing off.”

Maja turned her gaze down the mountain. On a bend in the road far below, she could see Darius himself—the Hand of Noxus, Might incarnate. The general’s huge axe gleamed on his back.

“You’re lucky to be here,” Zalt told her. “Darius knows this road better than anyone. He built it during Darkwill’s campaign. And we can help him take it back.” A little lick of anger burned in Zalt’s eye. “Damned Winter’s Claw!”

Cliffs rose sheer on either side of Darius’ mountain road. Looking up, Maja could see the silhouettes of soldiers standing atop them. “The scouts don’t get a rest, do they?” she asked.

She pointed. “The scouts.”

Then he looked up, too.

Whatever curse he bellowed was smothered by the avalanche.

Two curtains of white separated from the cliff tops above them. Almost instantly, they filled the pass. Chunks of hard-packed snow smashed into the Noxian column, swallowing the soldiers row by row as the avalanche raced downhill. Maja braced, but it was like being hit by a charging basilisk. There was tumbling terror, an awful weightlessness—then darkness, and the crush of winter.

Crunch! Someone heaved Maja out of the snowpack. “Get up,” he commanded—a voice ringing like the clash of blades. “Dig them out!”

She shook herself and started to dig. Then she realized: she was digging beside the general himself.

Darius found a cloven foot in the snow. “Zalt!” Maja shouted. She helped the general heave him out.

Maja looked back up the frosty slope: far above, Winter’s Claw warriors were picking through the scattered remains of the Noxian dead. No retreat now, Maja thought.

Darius was counting heads. “Officers?” he called. Two Trifarian legionaries swiftly ran over. “Report casualties. There’s a river over the next ridge. We’ll fortify there.” Darius surveyed the battered Noxian ranks, his expression burning with barely leashed anger. “If you can’t walk, crawl.”

As the pale sun plummeted toward the horizon, Winter’s Claw skirmishers followed the Noxian column all the way down to the frozen river, peppering them with barbed arrows. However, the probing fire didn’t slow down the disciplined Trifarian Legion. Maja’s breath grew ragged as she hurried to keep up with them.

The frozen river was wide and slick enough to make it a dangerous approach for the Winter’s Claw, and by holding the bank, the Noxians knew any attack would have to come from the nearby treeline. In spite of the sporadic fire from the shadows beneath the pines, Darius ordered two snow trenches dug parallel to the bank. Soldiers repurposed shields into shovels, and Maja saw Darius doing the same.

“Remember this,” Zalt said. “You saw the Hand of Noxus digging with the infantry!”

Everyone then sharpened stakes for the outer trench. Darius checked defenses along the line—but stopped at Zalt. “You’re familiar,” he said.

“I fought in the first Freljord campaign, general!” Zalt nodded at Maja. “Told this youngster how much worse it was!”

Darius looked Maja over. “This is your first action,” he said.

Maja wondered how he could tell. “Yes, general.”

“Don’t waste time on fear,” he told her. “Focus on facing the enemy. On putting your blade in their throats.”

Zzzzip. Something parted the air between them, and a javelin lodged in the wall of the trench.

Maja turned toward the treeline. Branches were shaking, blades were shining, and moonlight glinted on polished bone.

As the Noxians scrambled for cover, and another volley of javelins flew from the trees, Maja saw a soldier stagger, three feet of knotty wood sprouting from his chest.

Darius pushed past Maja and Zalt, arrows pinging off the axe on his back. “Soon. They’ll charge soon,” he told them. His eyes were lit with fierce excitement. “That’s when we’ll strike!”

And just as he spoke, a snarling came from the trees. A pack of six-legged, catlike shadows raced out of the darkness—trained wildclaws, leaping for Noxian throats.

As Trifarian legionaries rose from the trench to meet them, Maja drew her sword. She saw Darius bring his axe down like a guillotine. She rose, too, ready to fight—when Zalt collapsed beside her.

A javelin was buried in his shoulder.

“Go,” he gasped, but Maja planted herself beside him. Winter’s Claw warriors were on them in an instant, hatchets swinging. Zalt deflected a skull-crushing strike with his good arm, and Maja tripped their attacker—but instead of delivering the killing blow, she turned back to Zalt.

She could save him. She had to!

She pushed Zalt toward the river, away from the fight, and they slithered out onto the ice behind the Noxian line. As Zalt fell to his knees, struggling for breath, Maja had a sudden urge to flee across the river with him.

“Don’t!” Zalt could tell what she was thinking. “A Noxian never flees!”

Maja’s heart seemed to be beating in her throat. She opened her mouth to argue with Zalt—I am a Noxian, I am—but her mouth refused to form the words.

Then Zalt’s eyes widened, and a heavy hand landed on Maja’s shoulder. She knew who it was before she turned around.

“You’re not facing them.” With a flick of his arm, Darius spun her on the ice. “Noxians who flee, die,” he said.

By your hand, Maja knew. By that axe. As she stared, Darius hefted the axe above his head, and for an instant Maja thought, This is it—my execution.

But the moment never came. A flurry of arrows ricocheted off the flat of the blade, falling harmlessly around them, and Darius lowered the axe again. “Noxians don’t run. We win,” he growled. “We chop them to pieces for what they do to us.”

And suddenly, Maja was angry—at the Winter’s Claw, and at herself, and at her fear. With jerking, frozen limbs, she shoved Zalt aside. She heard him grunt as he hit the ice—but she left him there, and Darius did, too. Beside him, lock-step, she ran into the whirlwind of Noxian steel.

Their blades flashed, and Maja swung hers until her muscles burned and her hand was sore from impact after impact. And with each hammering blow, she reminded herself: Live. Win. Chop them to pieces.

By sunrise, the Winter’s Claw had been routed.
▲ TOP ▲

Lore and Events
Retrieved from "https://leagueoflegends.fandom.com/wiki/The_Winterspike_Road?oldid=3151224"
Community content is available under CC-BY-SA unless otherwise noted.