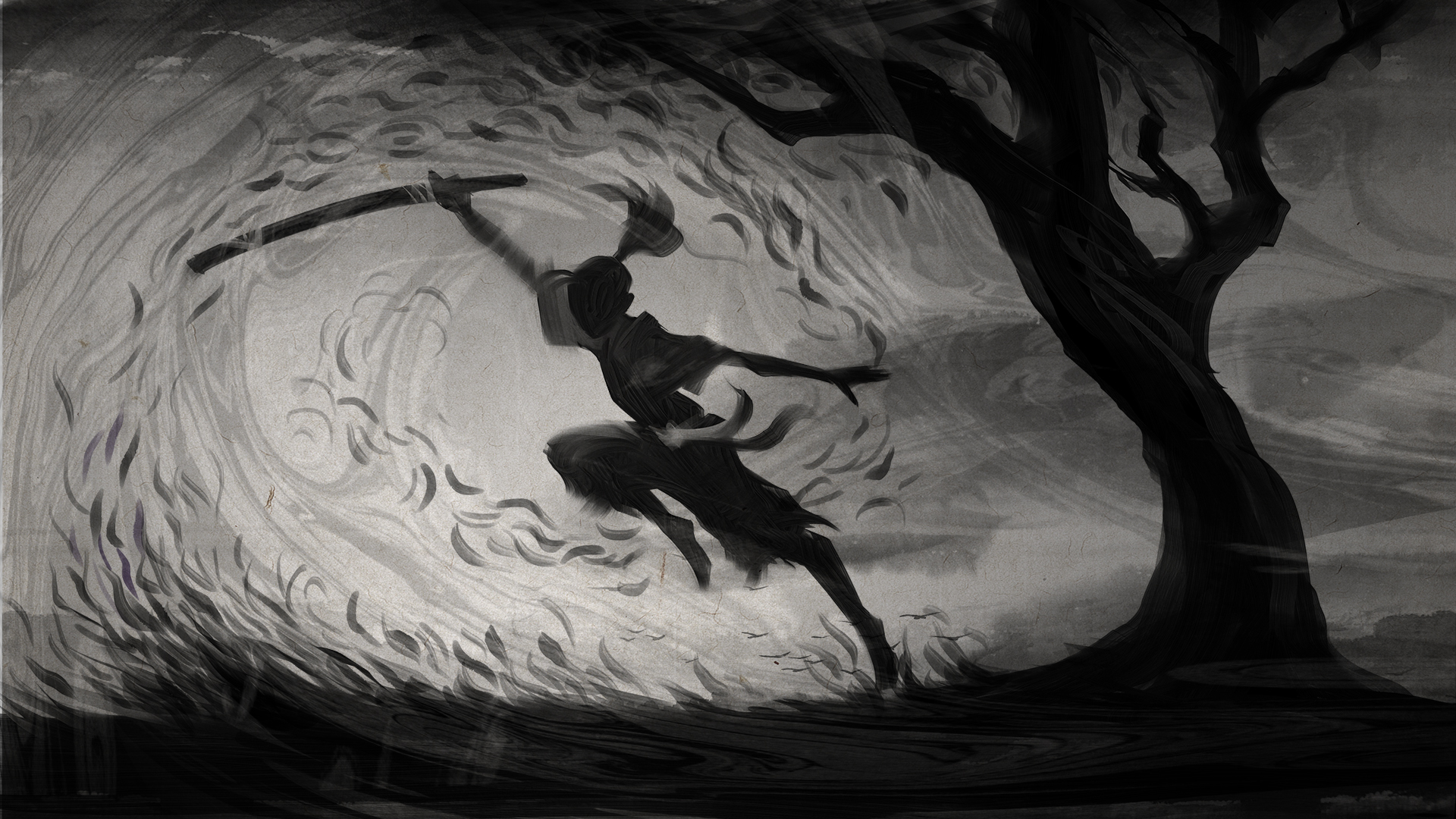 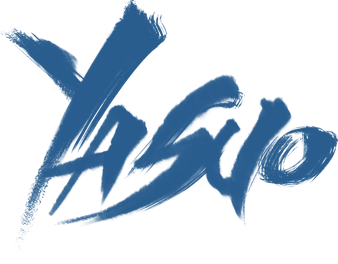 When I was a child, my

brother asked me: "Does the wind flee, or does it follow?" 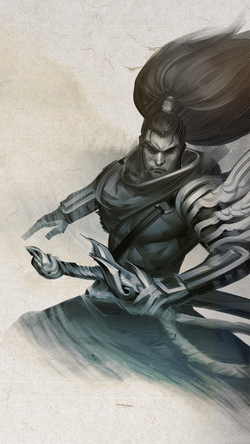 For a long time, I chose to run, for death followed at my back. The people hunting me once called me their friend. Now, when they draw their blades, they call me 'murderer'.

One by one, they find me. 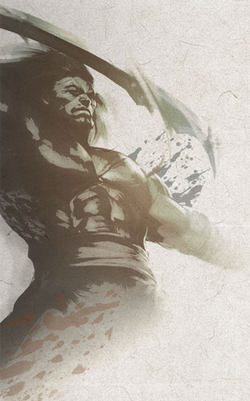 The first was a swordsman of strength renowned throughout Ionia. When we were young, I saw him cleave a tree in two with a single swing of his blade.

But he could not cleave the wind. 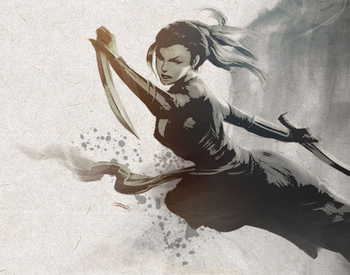 The second was a warrior of speed and grace. Agile and cunning, she outran the clever foxes in the woods.

But she could not outrun the wind.

The third was a man of compassion. He taught me the meaning of patience when I was just a prideful child.
My guide. My friend. 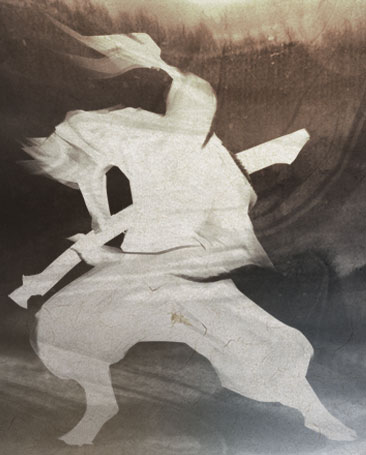 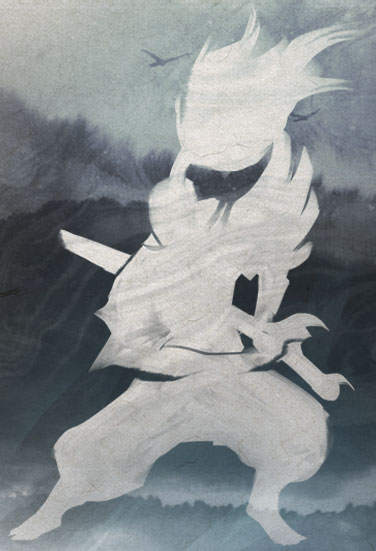 My brother.
How long can I keep going? Even the strongest wind eventually dies. 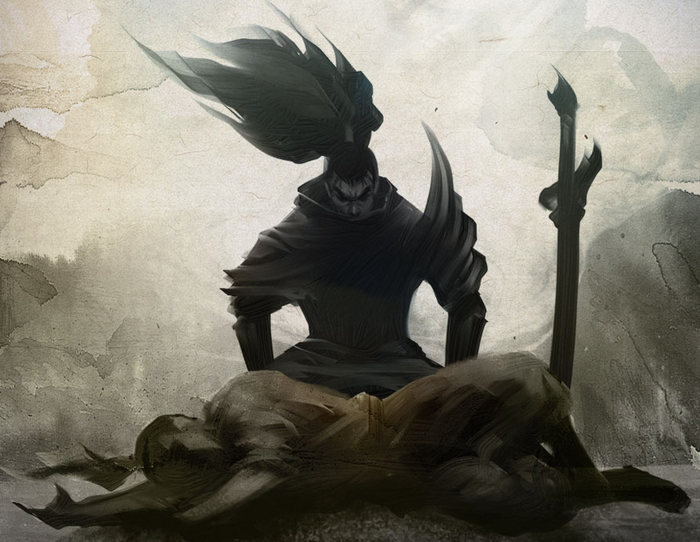 But until then, I will not flee. I will follow the truth. Let the wind guide my

blade and lead me to the true murderer - the one responsible for the blood on my hands.
▲ TOP ▲