League of Legends Wiki
Register
Don't have an account?
Sign In
Advertisement
in: Lore of Freljord, Lore of Targon, Lore of Shurima,
and 9 more 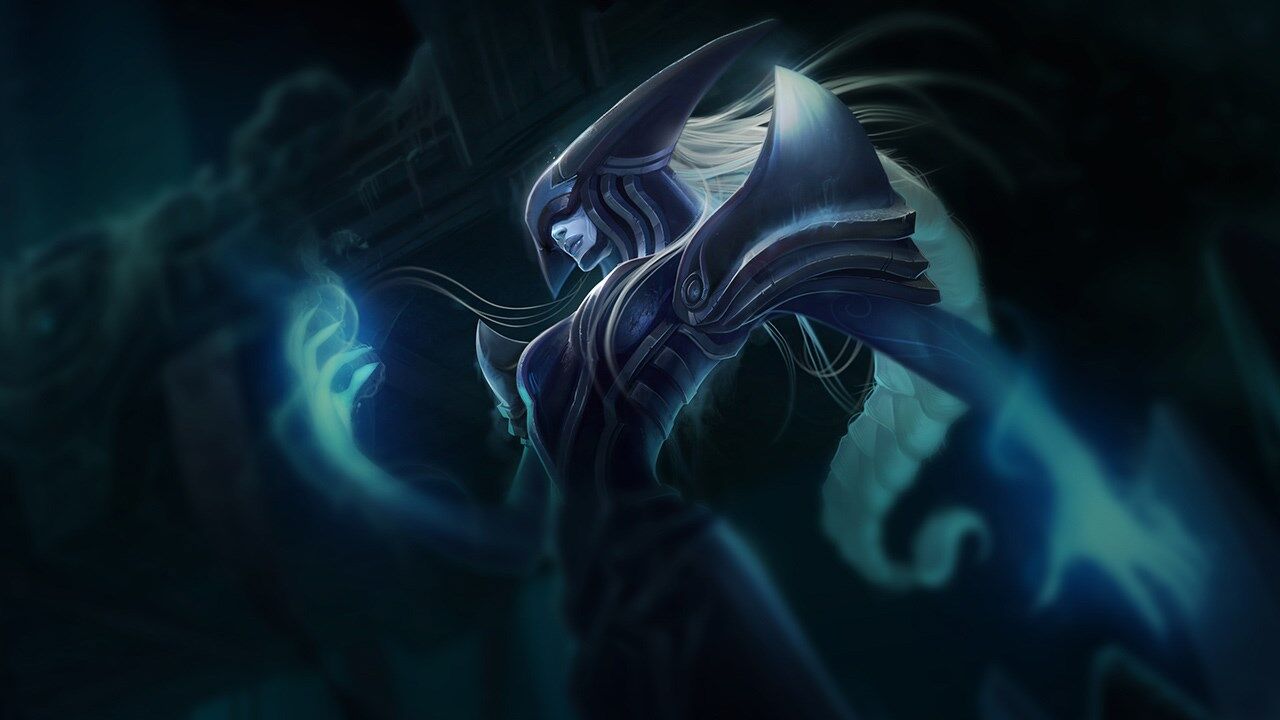 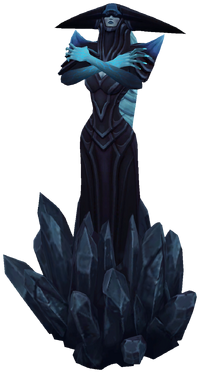 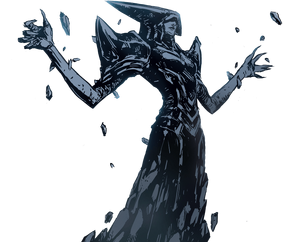 "Close your eyes and let the cold take you." -

Lissandra's magic twists the pure power of ice into something dark and terrible. With the force of her

black ice, she does more than

crushes those who oppose her. To the terrified denizens of the north, she is known only as 'The Ice Witch'. The truth is much more sinister: Lissandra is a corrupter of nature who plots to unleash an ice age on the world.

Centuries ago, Lissandra betrayed her tribe to evil creatures, known as the Frozen Watchers, in return for power. That was the last day that warm blood ran through her veins. With her corrupted tribesmen and the strength of the Watchers, she swept across the land like a terrible blizzard. As her empire spread, the world grew colder and ice choked the land. When the Watchers were defeated by ancient heroes, Lissandra did not lose faith and swore to prepare the world for their return.

Lissandra worked to purge all knowledge of the Watchers from the world. Using magic to take human form, she masqueraded as numerous seers and elders. Over the course of generations, she rewrote the stories of the Freljord, and so the history of its people changed. Today the fragmented retellings of the Watchers are seen as children's tales. But this deception wasn't enough - Lissandra also needed an army.

She set her sights on the noble

Frostguard tribe. Lissandra knew corrupting the Frostguard would take centuries, and so she launched her greatest deception. She murdered and stole the identity of the Frostguard leader. Then she slowly began to warp the tribe's proud traditions. When her human form grew old, she faked her own death and then murdered her successor to steal her identity. With each generation, the Frostguard grew more insular, cruel and twisted. Today, the world still sees them as a noble and peaceful tribe that guards against evil creatures like the Ice Witch. In truth, they now serve the witch and long for the glorious return of the Watchers.

Lissandra knows that on that day nations will fall and the world will be reborn in ice.

"We are the chosen, destined to receive the gifts of the Watchers. Our faith is tested by bitter cold and endless winter. A crucible that separates the worthy from the unworthy, purging doubt, and leaving purity behind. The others fight like neglected children, petty squabbles that will amount to nothing in the end. We have purpose: to prepare this land for new masters. The Watchers return. Our ascendance is at hand." 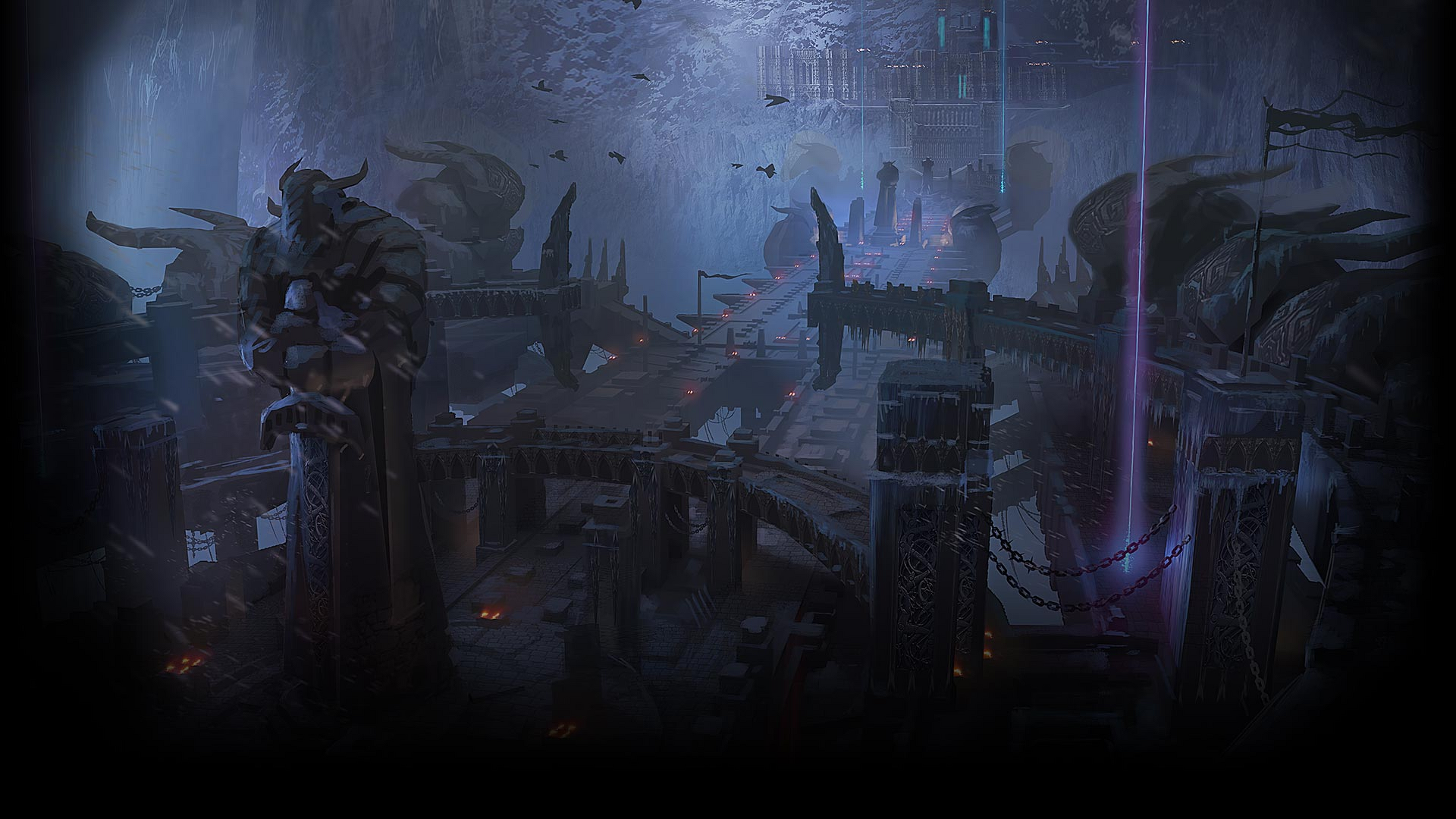 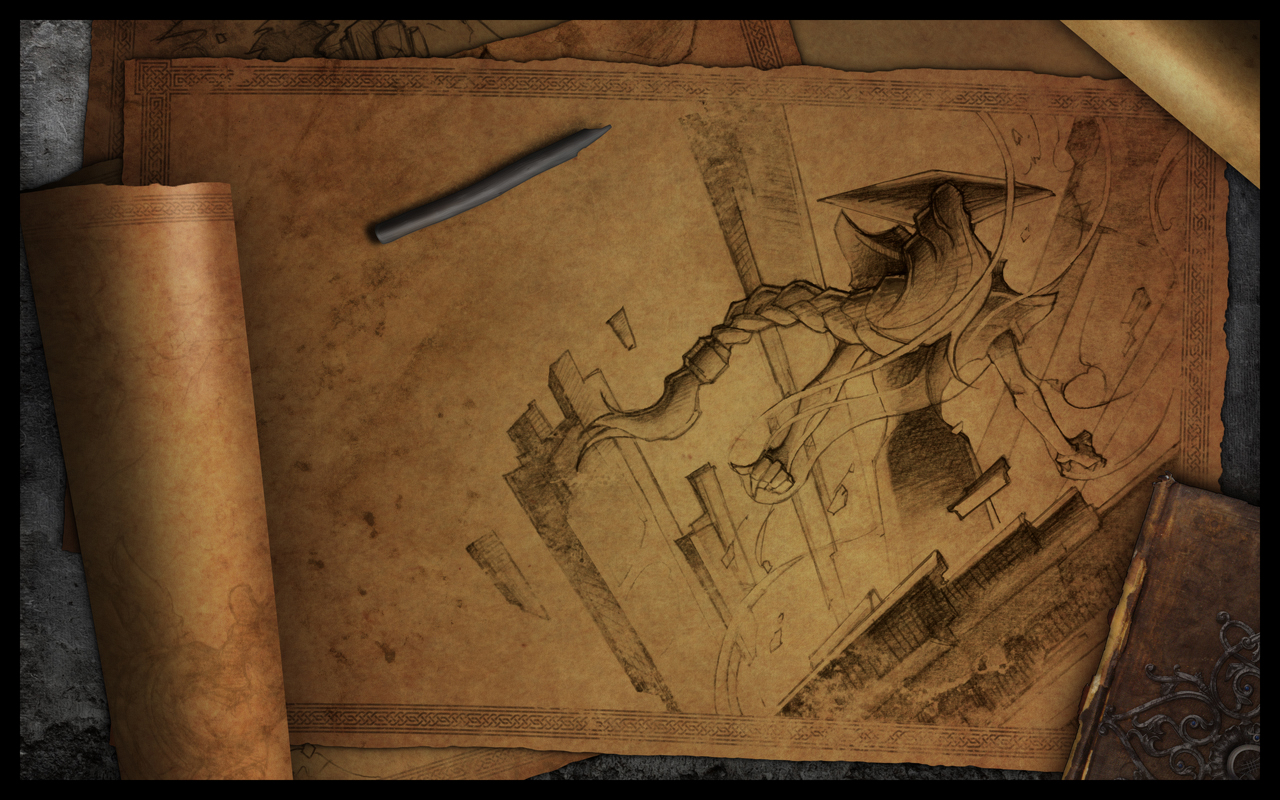 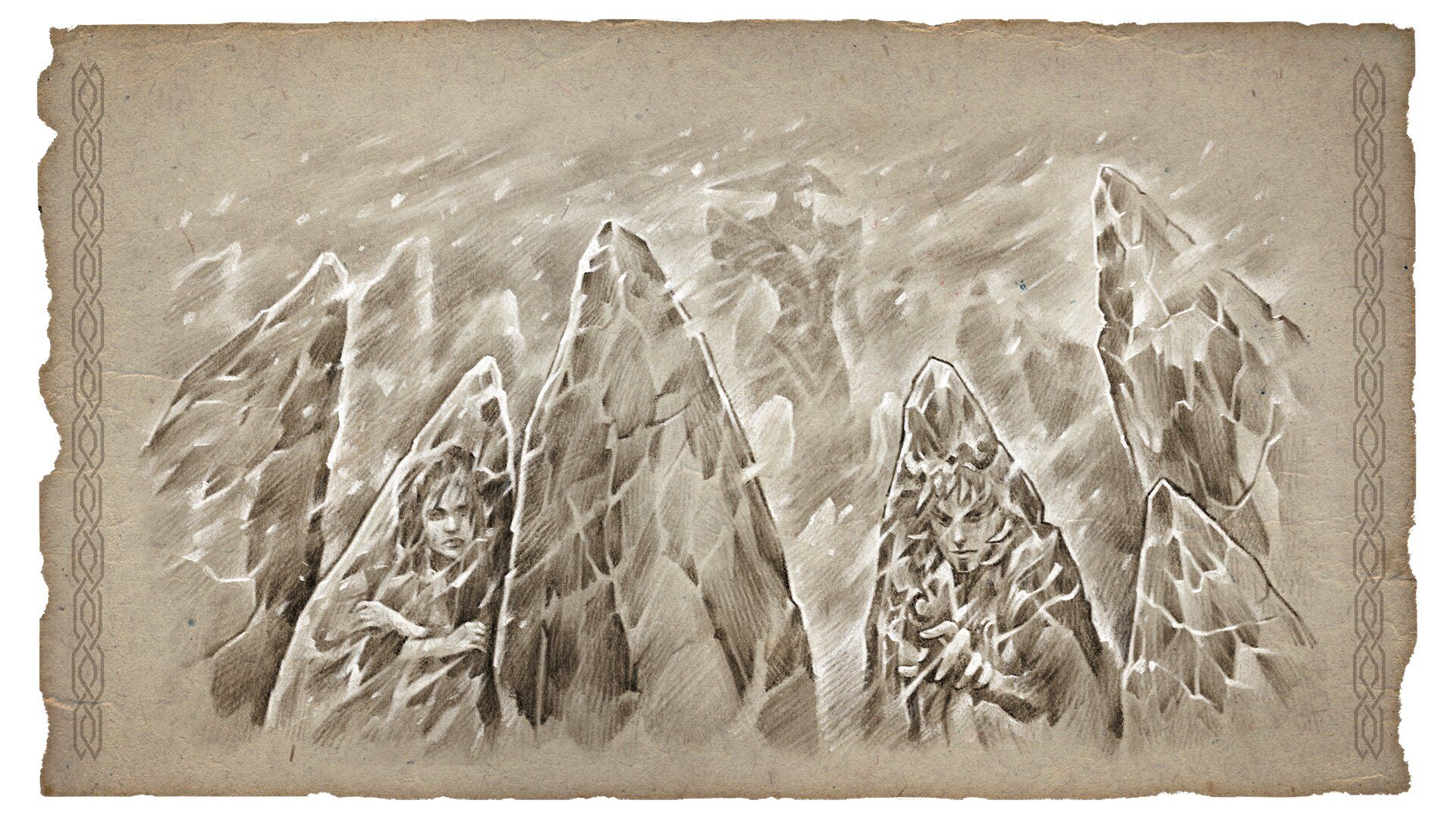