League of Legends Wiki
Register
Don't have an account?
Sign In
Advertisement
in: Lore of Runeterra, Lore of Freljord, Biography,
and 2 more 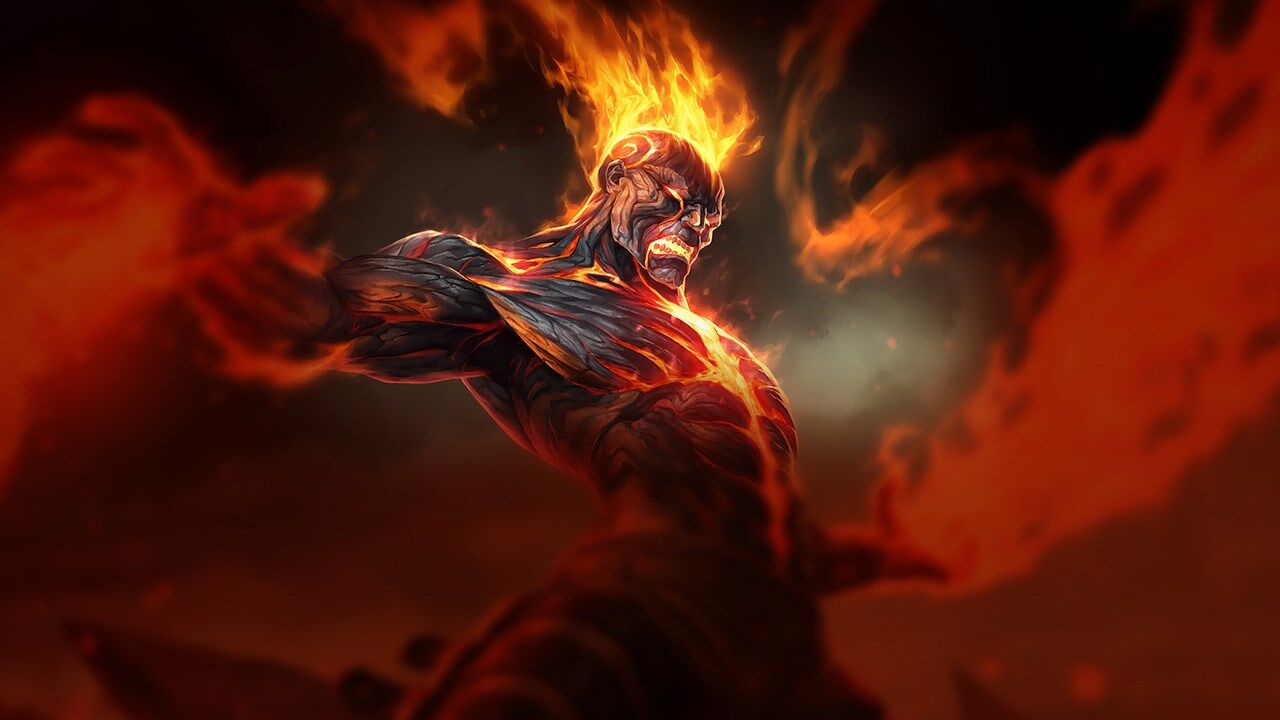 The son of a

Freljordian healer, Kegan Rodhe was born an outsider. The little magic and herbcraft his mother possessed allowed them both to survive on the fringes of a small coastal community named Rygann's Reach. Friends were few and far between. Even as a young boy, he knew his father was an enemy reaver, and that he—and Kegan by extension—was the reason his mother was shunned. The villagers called him “the reaver-bastard”. Kegan allowed his loneliness and resentment to smolder, often turning violent.

After enduring years of seemingly endless winter, his mother's frail body finally gave in. As Kegan spread her funeral ashes, he thought of the people she had spent her life healing. None had come to pay their respects. He knew they wished him to disappear into the cold air as well.

He would oblige them, but not before he took his revenge. He burned down the village and fled into the night, leaving himself with scars that would never heal.

Kegan wandered the frozen tundra of the Freljord. He told himself that he was searching for his father, but he knew deep down he was looking for a friend... or, at the very least, a kind face. Finding neither, he holed himself up in a cave, and waited to die.

It was not death that came to him, but another outsider.

Ryze saw potential in this half-frozen young man, and took him on as an apprentice. Teacher and student struggled as Kegan's nascent, wild magic frustrated them both, and Ryze's requests for patience and humility often fell on deaf ears.

Unfortunately, instructing Kegan would always come second to Ryze's original mission. He had long sought to collect and hide away a power that could be Runeterra's unmaking—the legendary World Runes. After tracking down one such fragment, Kegan faced the same desperate temptation that had driven so many before him to madness. The Runes were the source of all magic in the world and, against his master's warnings, he chose to seize that power for himself.

Ryze was forced to watch in failure as his apprentice was burned away by the raw magic, Kegan's soul utterly consumed. The creature that was born in that moment was no longer the bitter young man Ryze had rescued from the snows, nor the Freljordian mage he had come to know as his friend.

Rather, this vengeful being of fire and fury that now walked the mortal realm would eventually become known as Brand.

Cursing his former master, and every other living thing that would ever come between him and the Runes, Brand lashed out with

magical flames, and Ryze barely escaped with his life.

Over the centuries since that day, Brand has lived an anarchic, wildfire existence, taking and never giving anything back to the world. At times, he blazes across the heavens like a comet. At others, he sinks into the cold earth and slumbers, waiting for the unmistakable scent of magic that will lead him to another World Rune... and should he find one, there are precious few in Runeterra with the power to stop him.