Tear of the Goddess.
For the

Tear of the Goddess.

Tear of the Goddess
edit

Unique – Focus: Basic attacks deal 5 bonus physical damage on-hit against minions.
Unique – Mana Charge: Grants a charge every 8 seconds, up to 4 charges. Affecting an enemy or ally with an ability consumes a charge and grants 3 bonus mana, increased to 6 if it's a champion, up to maximum of 360 bonus mana.

Tear of the Goddess is a starter item in

Few are fortunate enough to come across the tears of the very goddess who created our world... but those who are lucky enough to acquire a Tear of the Goddess may take pleasure in a significant boost of mana points and mana points regeneration.

1st version
Add a photo to this gallery 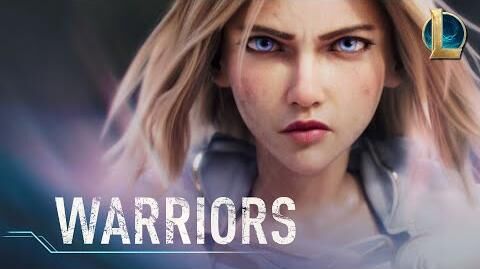 Retrieved from "https://leagueoflegends.fandom.com/wiki/Tear_of_the_Goddess?oldid=3257051"
Community content is available under CC-BY-SA unless otherwise noted.