Download - Included with the League of Legends client on macOS and Microsoft Windows; from the Google Play Store and Apple App Store on Android and iOS respectively.

Star Shard to upgrade them.

Champions are units in the Teamfight Tactics game mode that fight in arenas to protect the Little Legend. Unlike Champions in League of Legends, these units are not directly controllable once placed on the battlefield. They are characters taken directly from the League of Legends intellectual property and can take appearances from the

The losing player takes damage to their Life Point total, based on the current stage plus damage per surviving enemy champion. A losing player always takes a minimum of 1 damage.

Force of Darkness doubles the damage taken from losing a round.

Main article: Terminology (Teamfight Tactics)
Teamfight Tactics has its own share of keywords and terminologies used in and outside of the game, with some terms being used to simplify and facilitate rapid communication. 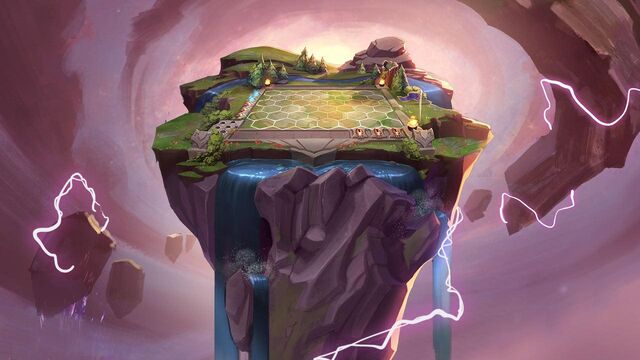 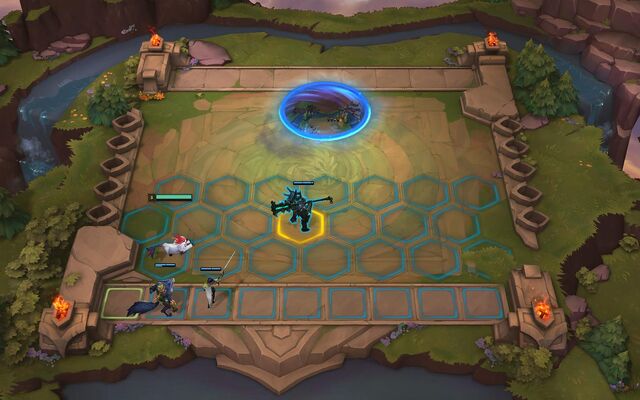 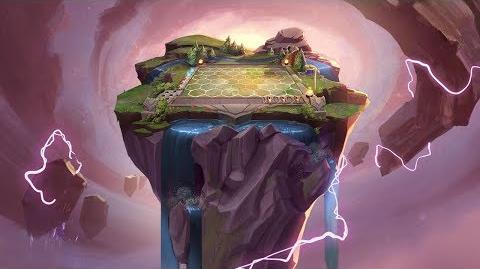 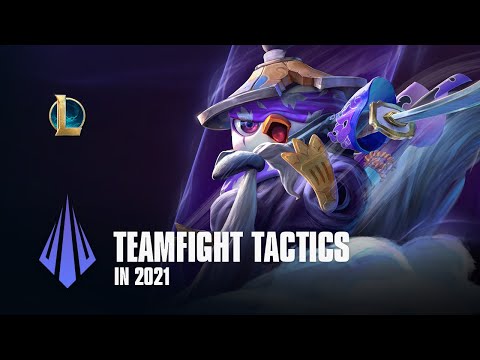 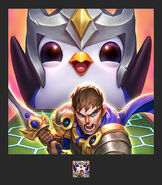 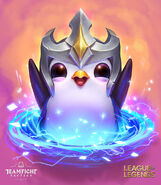 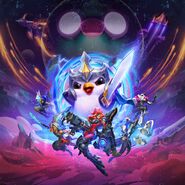 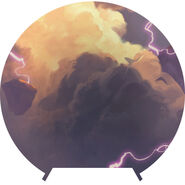 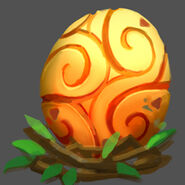 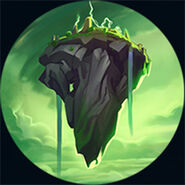 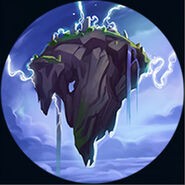 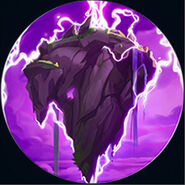 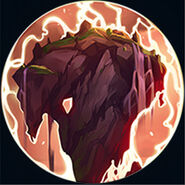 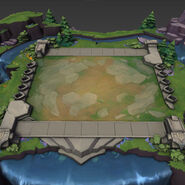 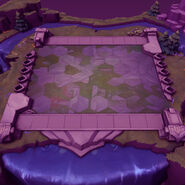 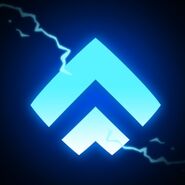 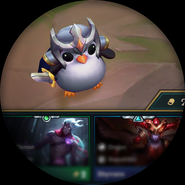 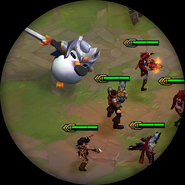 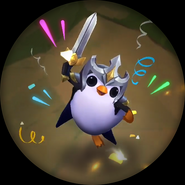