For the physical realm location, see

Described as a brilliant city of gold and silver, Targon Prime is a realm beyond Runeterra where celestial beings known as Aspects and mythical creatures of the stars reside. Every generation or so, an Aspect will descend from Targon Prime to imbue mortals, whom they deem worthy, to become their vessel. It is a vast realm bathed in golden light at day and sparkling stars at night. Currently

Kayle has set out for this realm, to learn what has really happened to her mother Mihira. Sometimes the reason for these Targonian Ascended's disappearances can be linked to Targon Prime on which deceased aspect vessels are now a part of the great council planning to build an army of powerful human-celestial mieldings against the unknowable nothingness.

In the rare event that a mortal reaches Targon’s peak, the heavens open before them in a dazzling display of cosmic aurorae. Few ever bear witness to that radiant sight, far above the cloudline and beneath the glittering stars, where it is said that timeless, godlike beings dwell in a wondrous city of gold and silver.

The Aspects are stellar beings that live beyond the physical and spiritual realms of Runeterra in the cosmic realm of Targon Prime. These beings embody concepts and celestial magics. They are able to meld with mortals, ascend them, making them their hosts with which they are able to traverse and / or interact with the mortal plane with relative efficiency. However, with the exception of the

Aspect of Twilight and its hosts they rarely interfere with the mortal realm outside of time with great needs.[1]

As originators of all the Aspect Hosts and the God-Warriors, the Aspects are shaped the destiny of the world in ages past.

Ixtali culture is part of an older great westward diaspora that gave the rise of civilizations such as the ascetics of Mount Targon. It is likely Ixtali played a significant role in the creation of the first Ascended.

Since its inception Shurima has had deep political and social ties with both Mount Targon and celestial Targon itself. The knowledge of how to create the first Ascended, the blueprints on how to create the Sun Disk, and the means to revert ascension, was given by Targonians.

During the Darkin War Targonian Aspects aided Shurima with both stopping and imprisoning all of warring Darkin of that time.

Targon Prime has fought the Void and its immeasurable horrors for countless eons, both from the void itself and terrestrial in nature. 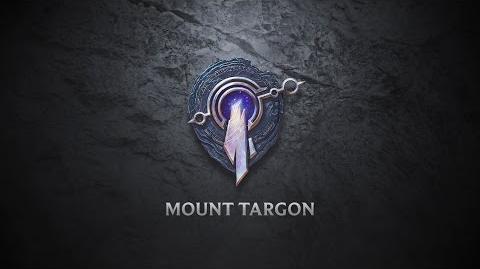 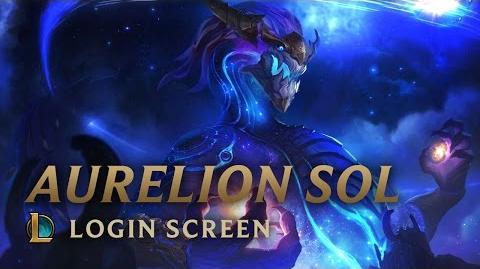 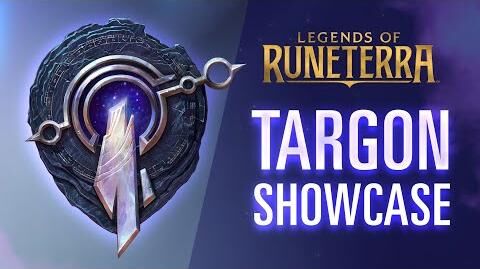 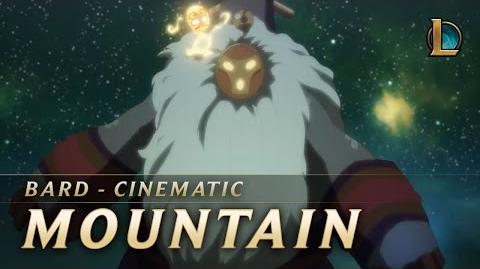 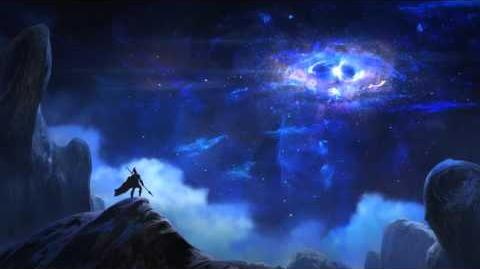 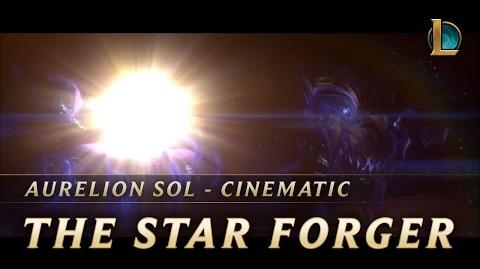 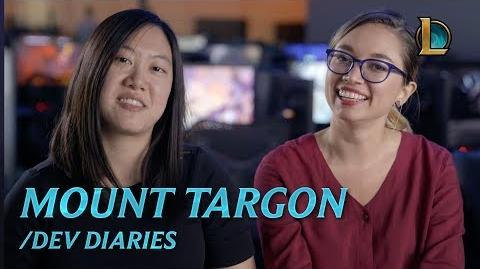 Aurelion Sol "He Has Returned" Illustration