regional card set based on the canon regions of

Celestial Realm, and having elements from the

Targon has a focus on powerful, slow, and permanent effects, calling upon powerful Celestial beings, and having large amounts of healing and effect nullification, with unparalleled access to

Silences, and some means of manipulating Keywords.

The champions of Targon gaze toward the heavens for answers, and sometimes the heavens gaze back. By the glory of day or the strength of night, all may shoot for the stars. Are you ready to conquer the summit?[1] 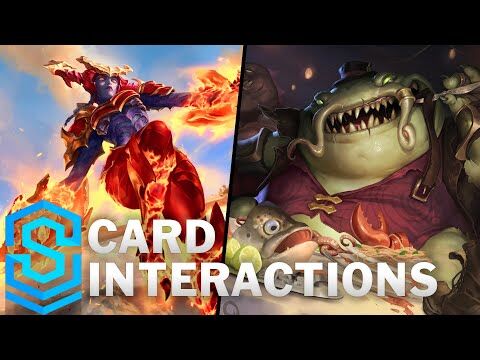 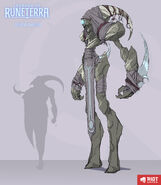 Legends of Runeterra
Retrieved from "https://leagueoflegends.fandom.com/wiki/Targon_(Legends_of_Runeterra)?oldid=3264233"
Community content is available under CC-BY-SA unless otherwise noted.