"The three deadliest blademasters in all of Valoran are bound to the house of Du Couteau: my father, myself, and

Talon is the knife in the darkness, a merciless killer able to strike without warning and escape before any alarm is raised. He carved out a dangerous reputation on the brutal streets of Noxus, where he was forced to fight, kill, and steal to survive. Adopted by the notorious Du Couteau family, he now plies his deadly trade at the empire's command, assassinating enemy leaders, captains, and heroes… as well as any Noxian foolish enough to earn the scorn of their masters.

Talon's earliest memories are the darkness of Noxus' underground passages and the reassuring steel of a blade. He remembers no family, warmth, or kindness. Instead, the clink of stolen gold and the security of a wall at his back are all the kinship he has ever craved. Kept alive only by his quick wits and deft thievery, Talon scraped out a living in the seedy underbelly of Noxus. His mastery of the blade quickly marked him as a threat, and Noxian guilds sent assassins to him with a demand: join their ranks or be killed. He left the bodies of his pursuers dumped in Noxus' moat as his response.

The assassination attempts grew increasingly frequent until one assailant met Talon blade-for-blade in a match of strength. To his surprise, Talon was disarmed and facing down his executioner's sword when the assassin revealed himself to be General Du Couteau. The General offered Talon the choice between death at his hand, or life as an agent of the Noxian High Command. Talon chose life, on the condition that his service was to Du Couteau alone, for the only type of orders he could respect were from one he could not defeat.

Talon remained in the shadows, carrying out secret missions on Du Couteau's orders that took him from the frigid lands of the Freljord to the inner sanctums of Demacia itself. When the general vanished, Talon considered claiming his freedom, but he had gained immense respect for Du Couteau after years in his service. He became obsessed with tracking down the general's whereabouts, and scours the land in search of those responsible for Du Couteau's disappearance. 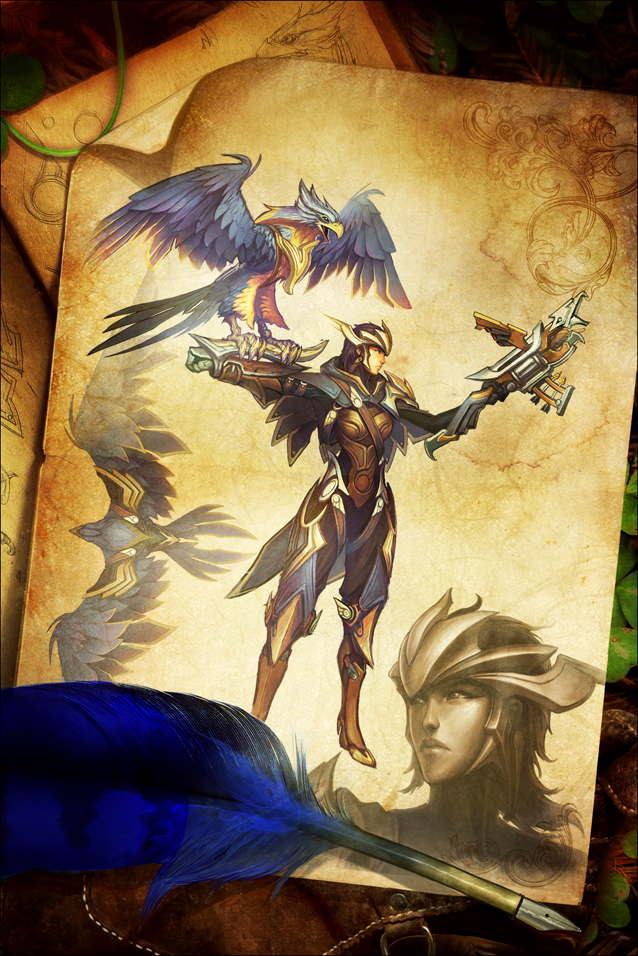 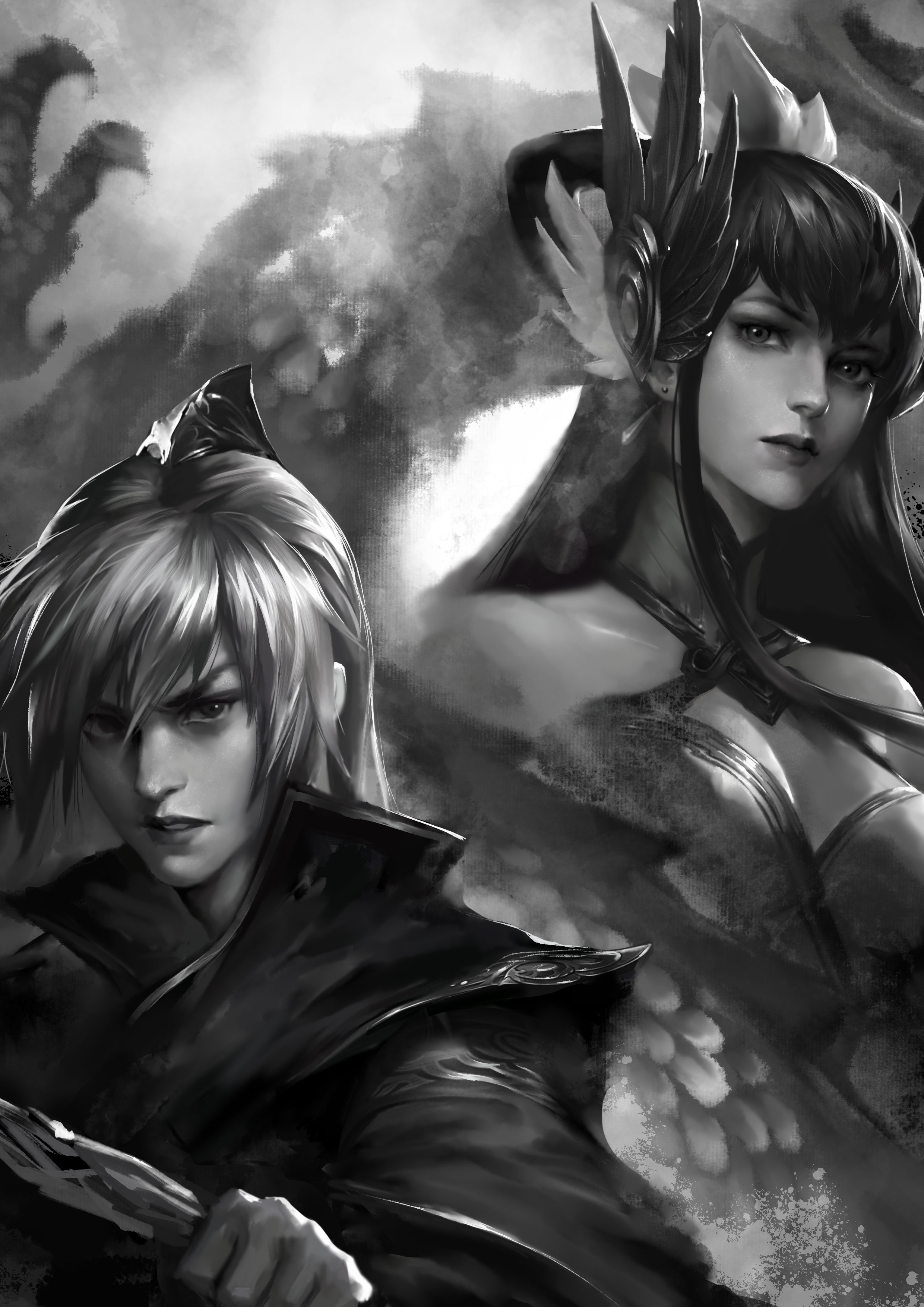 Retrieved from "https://leagueoflegends.fandom.com/wiki/Talon/Background?oldid=2821754"
Community content is available under CC-BY-SA unless otherwise noted.