< Taliyah
View source
watch 02:52
Roblox: DeepWoken - The Loop
Do you like this video?
Play Sound 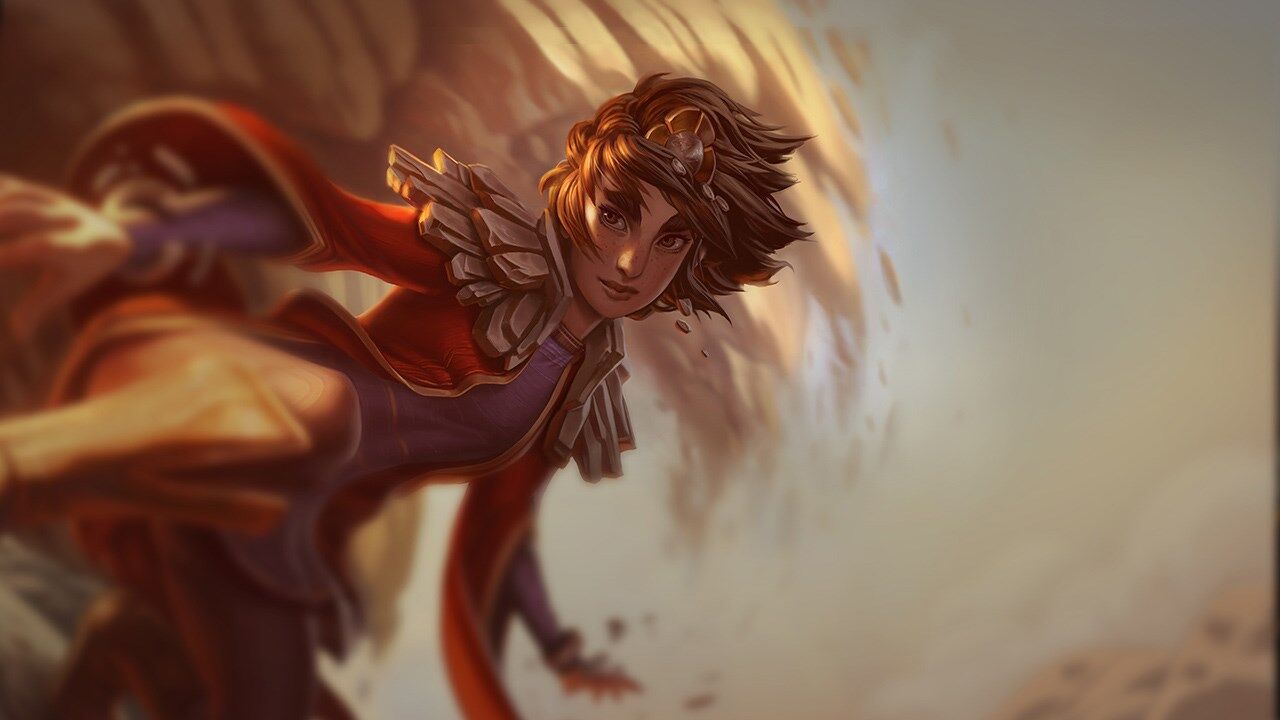 Taliyah is a champion in League of Legends.[1]

bonus movement speed, which builds up over 1 second if she had been near terrain or structures for at least 0.4 seconds and decays by the same amount if out of range for at least 0.8 seconds.

cooldown, which refreshes continuously while remaining in combat or casting abilities.

Taliyah can move and cast other abilities while launching Stone Shards, and is unable to basic attack until she launches the third Stone Shard.

mana cost is reduced to 1, refunds 50% of its cooldown but not below 1 second, and Taliyah only hurls one Stone Shard when casting.

Active: Taliyah marks the target location and selects a direction. After 1 second, a boulder erupts from beneath the area, dealing magic damage to all enemies within and

knocking them in the target direction for 1 second.

Active: Taliyah scatters 18 boulders over the ground in a cone in the target direction, dealing magic damage to all enemies within the area.

The boulders then remain for 4 seconds,

slowing all enemies within the area by 20% (+ 4% per 100 AP). At the end of their duration, all remaining boulders explode, dealing the same damage to enemies within.

knocked through the boulders will detonate them instantly, each dealing them magic damage. Enemies can detonate multiple boulders, up to 4, but the damage is reduced by 0% − 45% (based on boulders detonated).

Active: Taliyah summons a massive wall of spiraling rocks that tear through the battlefield in the target direction, creating impassable terrain for 5 seconds and

knocking aside allied and enemy

champions it passes through as it emerges. Taliyah also

channels for 1 second, during which Weaver's Wall can be recast and she

reveals herself. Weaver's Wall can also be recast while the wall has yet to expire after it has reached its maximum range.

Recast: Upon completing the

surfs the wall as it emerges,

revealing herself in the process. Taking damage from enemy champions or

turrets during the channel or while riding the wall will prevent her from surfing for the former and force her off the wall for the latter. After 0.75 seconds, she can input a movement command to manually jump off the wall. If recast after the wall has reached its maximum range, Taliyah manually destroys it. Taliyah can

surf the wall without having to destroy it early, and vice versa.

Taliyah will be forced off the wall by any

polymorphing crowd control during the surf. 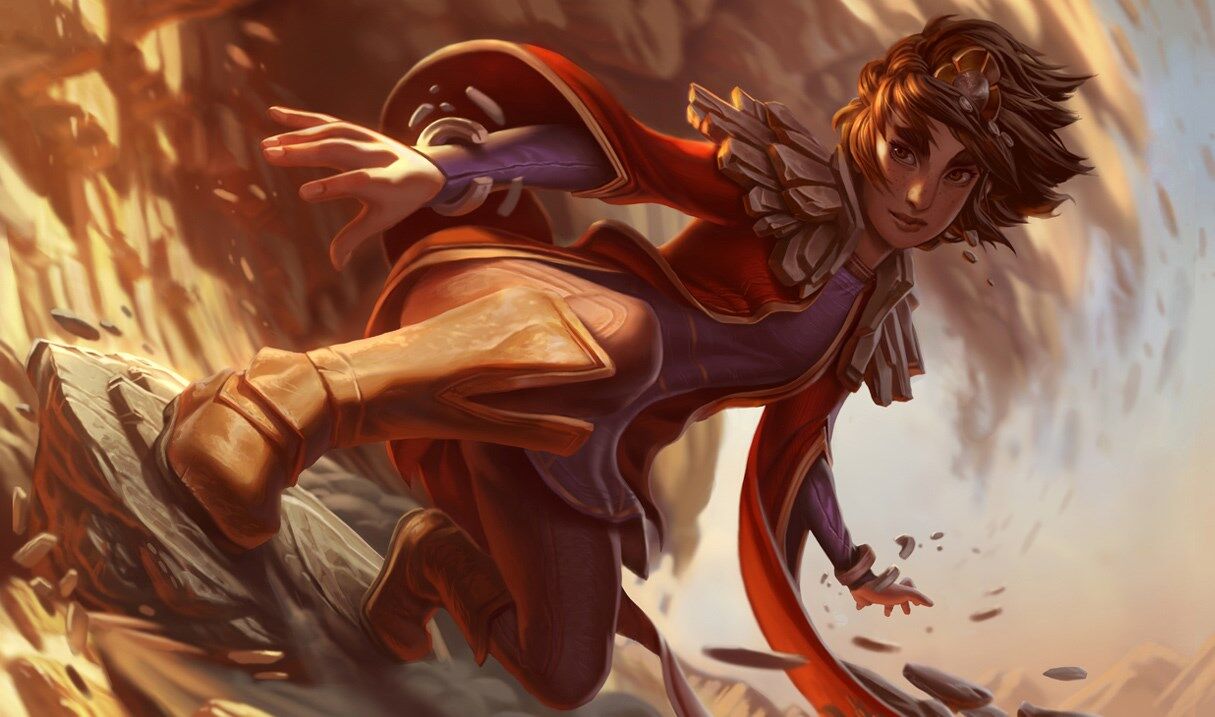 975
17.05.2016
Taliyah is a nomadic mage from Shurima, torn between teenage wonder and adult responsibility. She has crossed nearly all of Valoran on a journey to learn the true nature of her growing powers, though more recently she has returned to protect her tribe. Some have mistaken her compassion for weakness and paid the ultimate price—for beneath Taliyah’s youthful demeanor is a will strong enough to move mountains, and a spirit fierce enough to make the earth itself tremble. 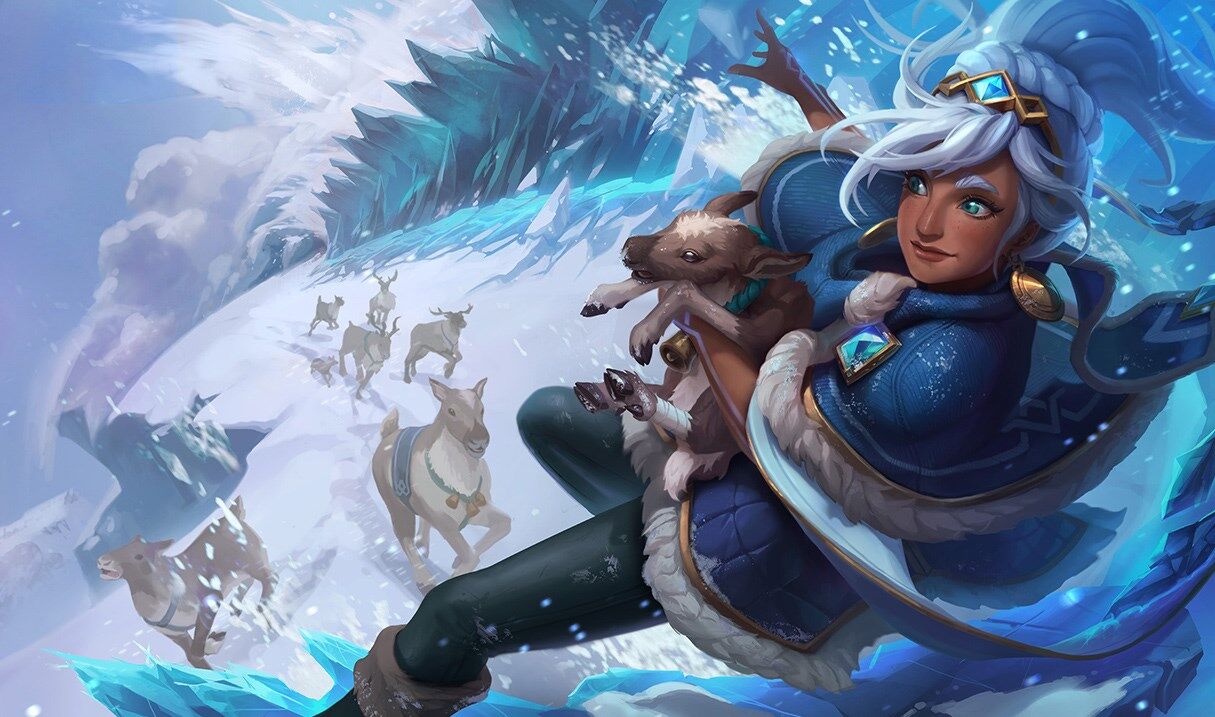 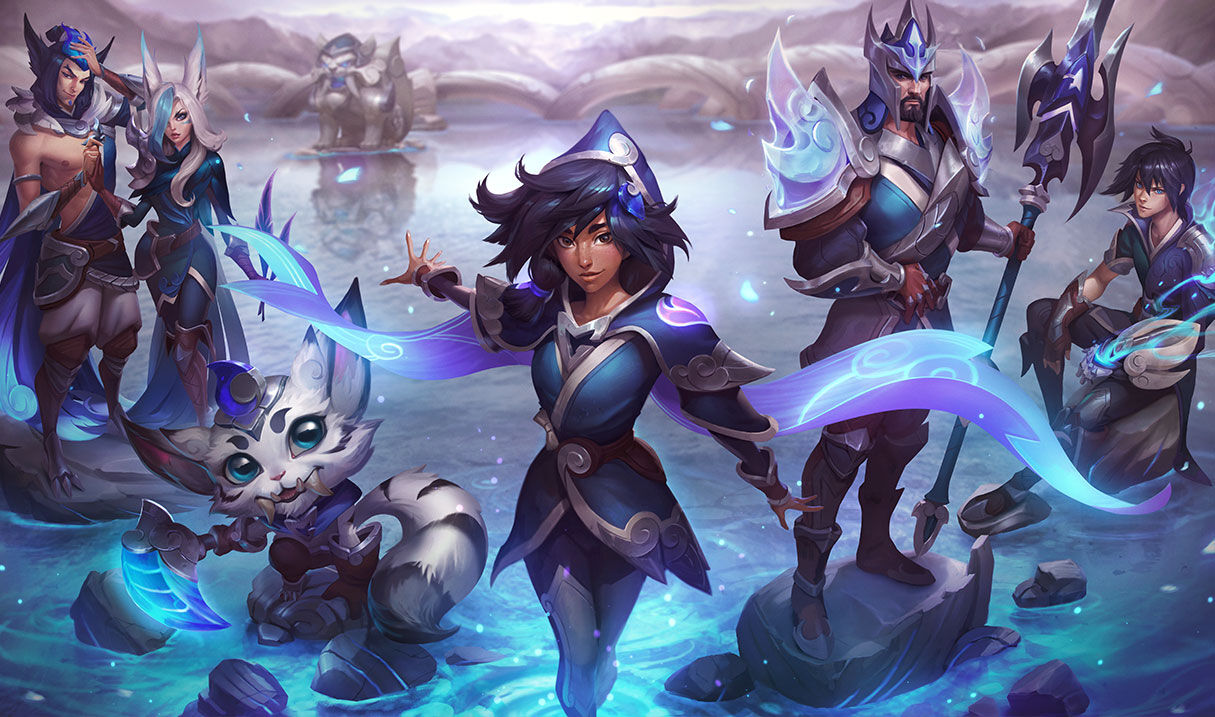 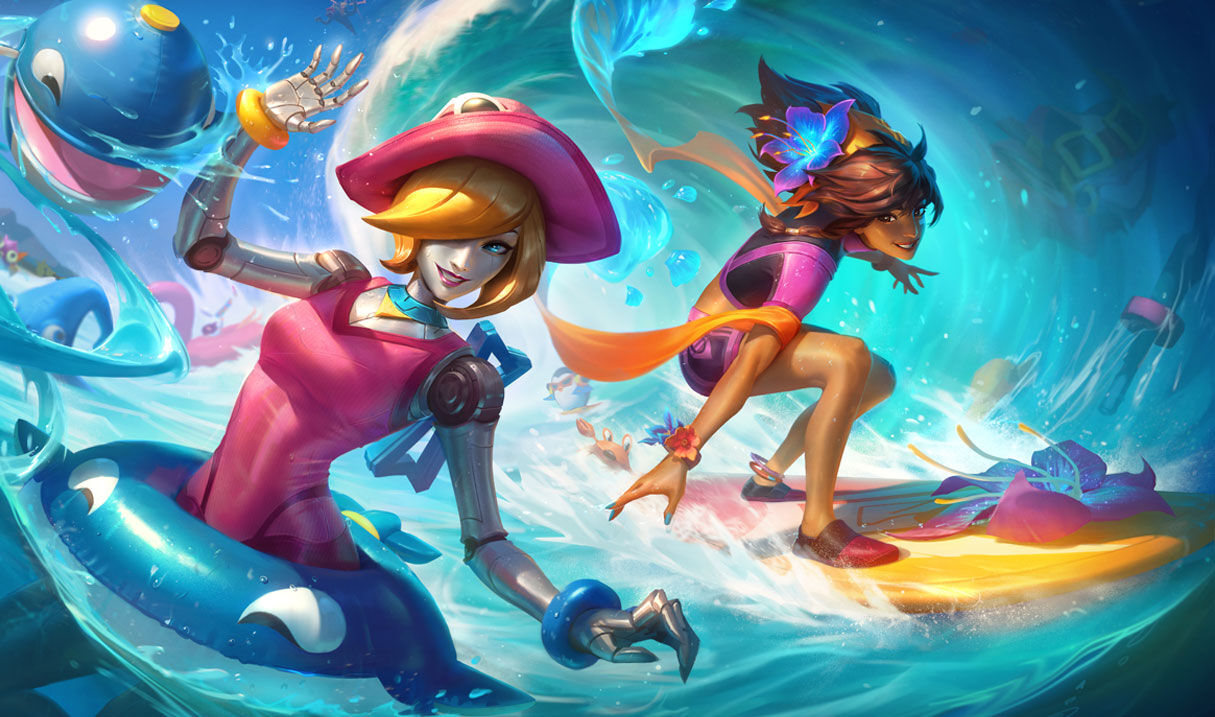 1350
02.07.2020
Taliyah once attempted to describe surfboarding to a perplexed Jarvan, using such terms as “get pitted”, “tubular”, and “ride the barrel”. She's pretty sure he still has no idea what she was talking about. 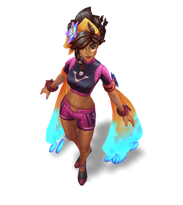