Substructure 43 is a Featured game mode map for the game mode OVERCHARGE during the 2017 PROJECT skin event.

Substructure 43 is located in the deep underbelly of The City. 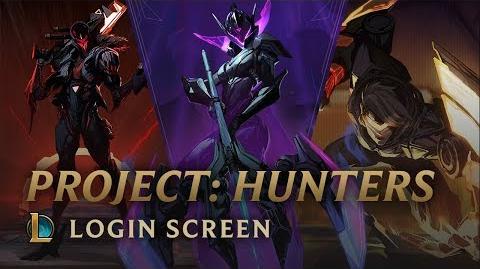 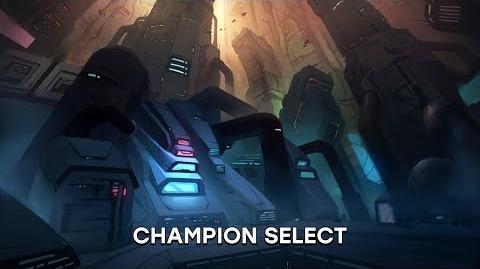 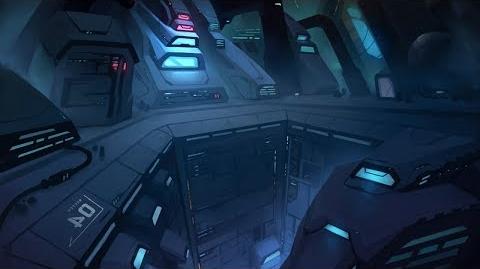 SUBSTRUCTURE 43 Map Music
Add a photo to this gallery 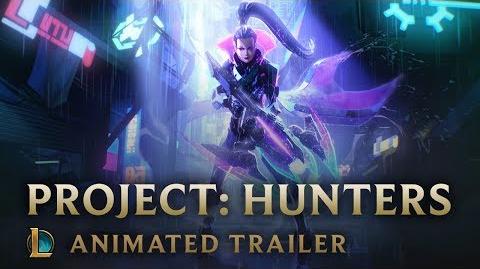 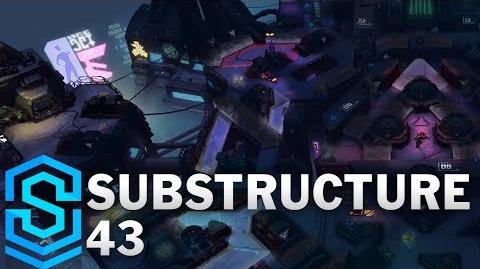 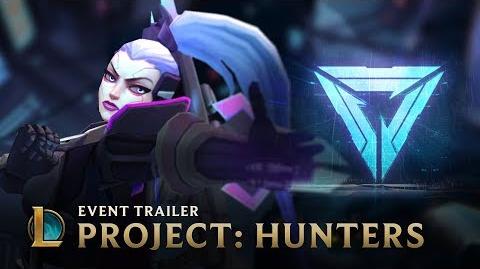 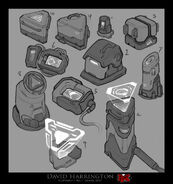 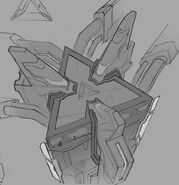 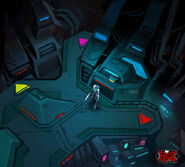 Other Locations
Retrieved from "https://leagueoflegends.fandom.com/wiki/Substructure_43?oldid=3264209"
Community content is available under CC-BY-SA unless otherwise noted.