League of Legends Wiki
Register
Don't have an account?
Sign In
Advertisement
in: Old lore, Lore of Ionia, Lore of Noxus,
and 2 more
English 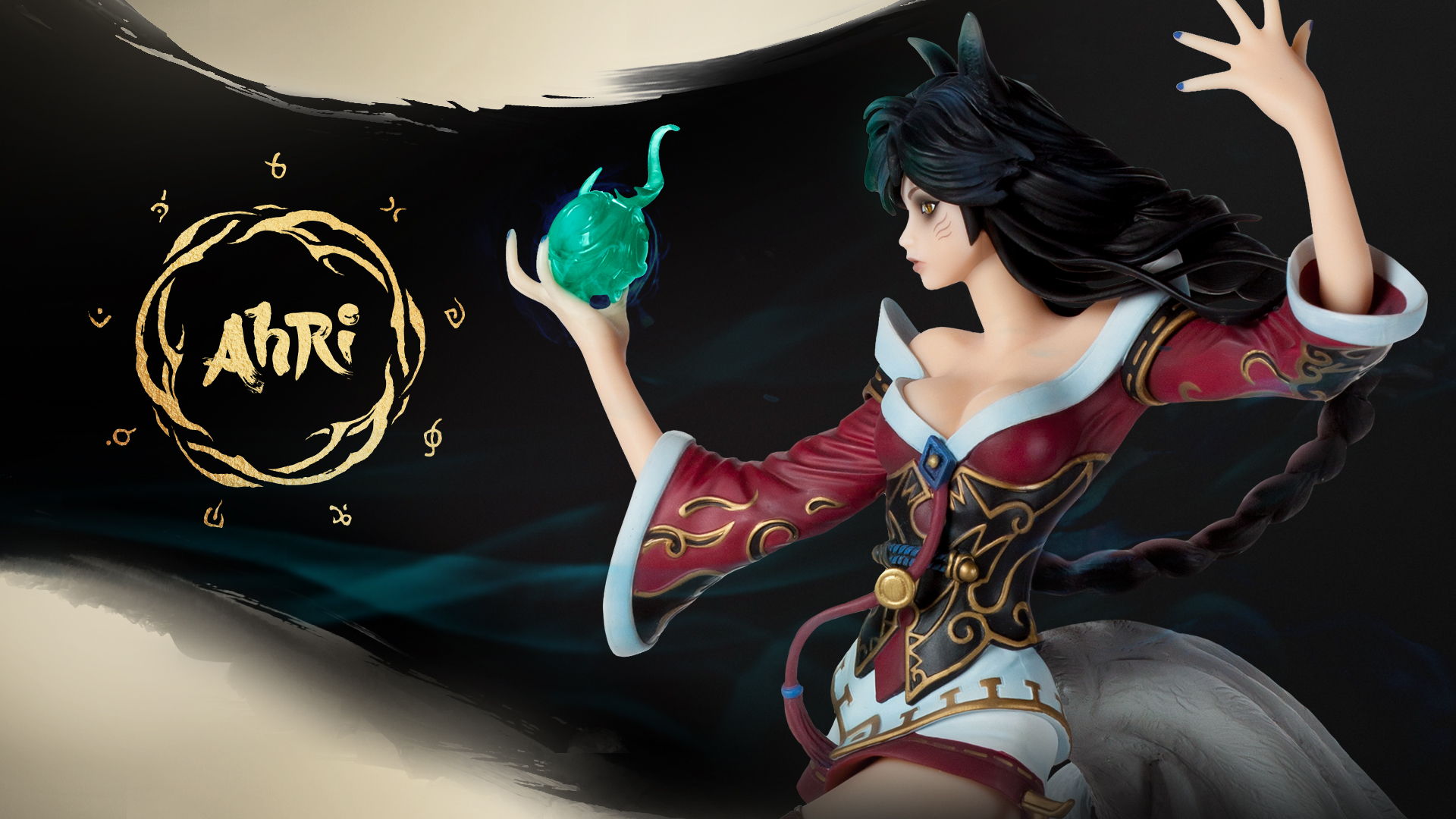 (This lore was originally released along with the Ahri statue, which has currently become unavailable) 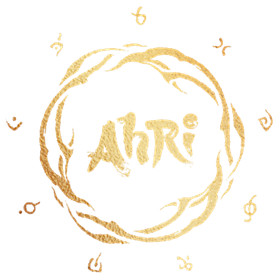 Ahri's nine tails swished: a nervous tic. Her sharpened senses warned of danger. Crouched in the shadow of a towering willow, she listened, watched, and waited. She had observed the villagers for weeks, watching from afar but never trusting herself to approach. She heard families talking over dinner, the laughs of women who might have been her sisters, and the games of children. Ahri would listen for hours on end, tearing herself away only when the longing grew too sharp.

motes of spinning flame. She dodged another volley of arrows before leaping for the nearest tree, coiling her tails to spring from its trunk, back towards her assailants. The Noxians scattered as she landed in their midst. The man closest to her thrust a knife, but the blade cut only air. Ahri danced through her foes with blinding speed.

The captain, utterly in her thrall, scrambled for footholds on the tree trunk. Ahri summoned a

sphere of lambent energy to her palm, its innocent appearance belying its vast power. She drew back her arm, allowed herself a vulpine grin, and hurled it downwards.

essence flowed from his eyes and mouth, and a thrilling sensation surged through Ahri. His humanity poured into her, and she felt the fox within withdraw with every heartbeat. Her tails curled in pleasure, her expression rapturous.