Unique – Trinket: Consume a charge to place an invisible

Limited to 1 Trinket item. Switching to another trinket keeps the current cooldown, if there is any. A player may only have 3

Totem Wards on the map at one time.

Stealth Ward is a basic trinket item in 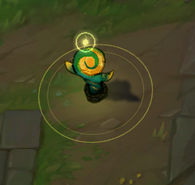 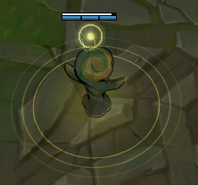