A two-week Lab introduced for the

K/DA All Out event with 5 premade decks showcasing the 5 new K/DA epic spells, each with its own special ability. This lab was made available in patch patch 1.13.

During Week 1, take the stage and choose a premade deck that showcases one of the new K/DA spells! To crank up the volume, each deck also features a special ability that makes its headlining spell even louder!

For week 2, constructed mode opens! Keep using the premades, or pair one of your own decks with any of the special abilities from Week 1: 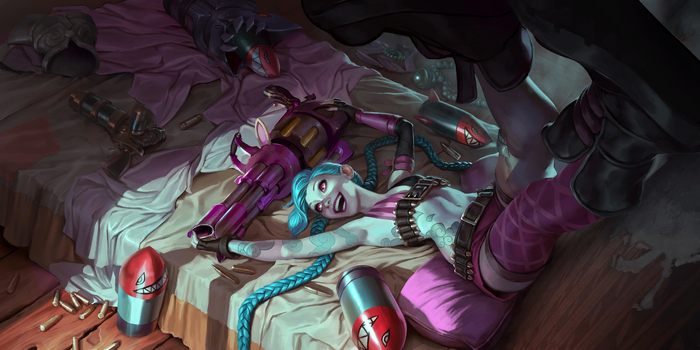 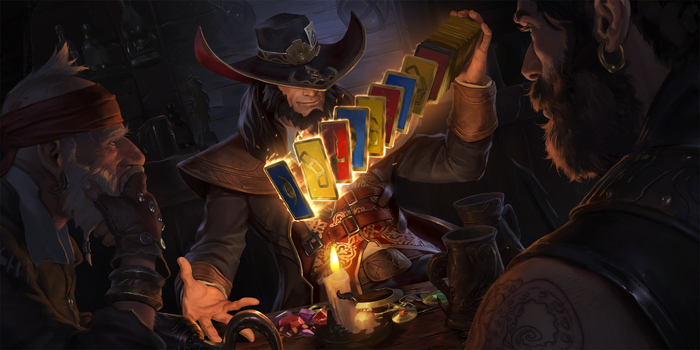 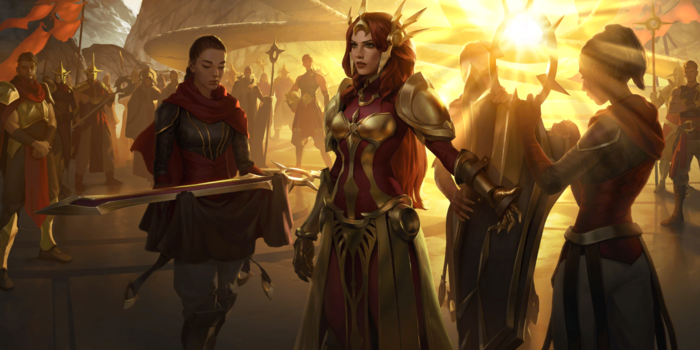 Out of the Way 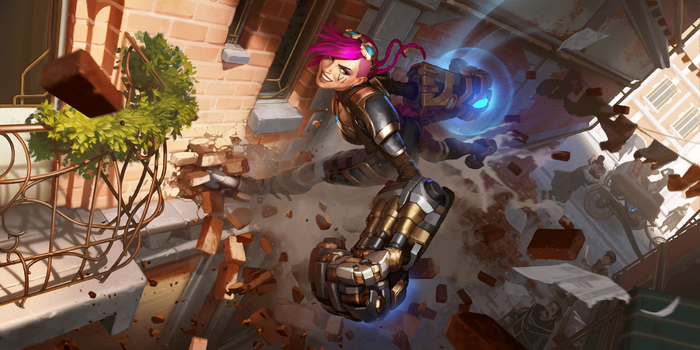 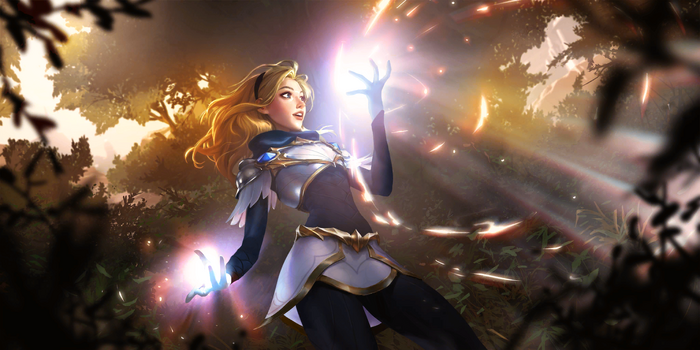 Legends of Runeterra
Community content is available under CC-BY-SA unless otherwise noted.