Spirit Trees are magical trees who were altered by an abundance of spirit magic in the surrounding area. Most of these trees are situated in the province of Navori in

Ionia. They are known to have existed before the formation of Modern

Freljord. Because of the high spirit magic, these trees gain varying magical abilities.

A few members of this species are currently revealed. Most however have been killed or are dying because of Human interference.

The Dreaming Tree grew from a seed of the God-Willow, which towered over the ancient grove of Omikayalan. Cast loose when the God-Willow was tragically felled, the seed took root in what came to be known as the Garden of Forgetting. Nurtured by the Green Father,

Ivern, the Dreaming Tree spiraled up, spreading the magic of humanity's desires each time the dream-laden buds bloomed.

The tree feeds on human dreams. And each dream created a bud, ready to bloom. One such bud fell of the tree when it had not bloom. From the fallen bud risen a fawn treant named

Lillia taken care of her mother and watched dreams.

The militaristic nation of

Ionia lack preparedness for battles as an opportunity. The warhosts then started their long-planned Ionia invasion.

After the war, many had died and many more suffered. Because of this, people stopped dreaming and started to have nightmares. Dreams stop coming to the Dreaming Tree.

Lillia worry, forcing herself to travel to the world outside to help.

Unlike Treants, spirit trees are immobile, unable to physically fully interact with the world around them, being stationary on one spot for the rest of their lives. However, the trees have intermediaries that aid them in protection or various other tasks. Humans (during Spirit Blossom festival) and vastaya alike have been seen aiding these trees in the past. Some, like the Ionians, venerate these trees similarly to how Spirit Gods, which are mostly bestial in appearance, are venerated by different cultures. 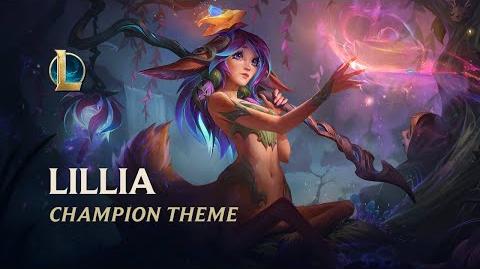 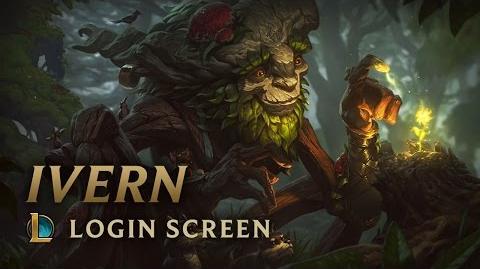 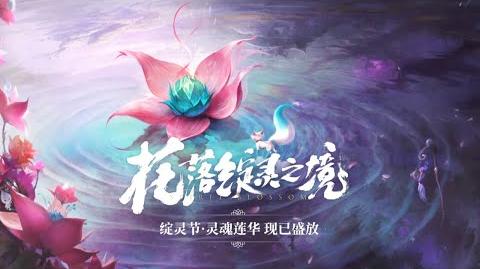 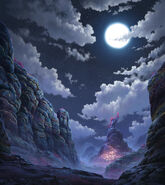