The spell indicator shows the range of a champion's abilities and/or its area of effect. It is usually indicated by a blue circle around the champion or a line missile display originating from the champion. Different types of abilities have different indicators. Indicators can be seen simply by hovering over the ability or activating the ability with quick cast disabled.

This is the simplest indicator. It shows a circular range originating from the champion and a target as a cursor. Location-targeted spells don't require a target to be selected for them to work. These spells are usually single target nukes or chain targeted spells.

This indicator shows the spell's area of effect size and the range in which the champion can cast it.

This indicator shows a cone with its vertex starting from the champion.

This indicator combines single target and area of effect indicators. It shows a circular range around the target.

This indicator shows a circle inside a larger circle or a cone inside a cone.

This indicator shows a horizontal line AoE always perpendicular to where the champion is.

This indicator only show the range of the spell around the caster when hovering over the spell icon. This range indicator is used for point blank abilities and cursor quick cast abilities.

This indicator is used for skillshots originating from the champion outward in a vertical line missile display. The size and lengths differs for different abilities. This indicator can be turned off in the options menu, changing the indicator to look the same as a single target indicator.

This is a larger version of line missile indicator. It is used for global spells.

This indicator is used for long-range, non-global spells that travel in a straight line. Examples:

However, this is not applied to every ability. The examples below use the standard line indicator:

These spells do not necessarily start from the caster, but the spells' effects will occur along a line through the caster. Examples:

The indicator is used for skillshots with multiple missiles.

The missiles come from the champion. The indicator usually has a shape of a cone. Examples:

These missiles converge at the cursor. Examples:

This is the basic spell range for non-directional champion abilities. The blue circle shows the maximum range that the spell can go. Examples:

Since V1.0.0.121, long range spells have circular indicators on the minimap.

*The minimap does still show its range by turning slightly blue at the edge of the map.

This is the basic spell range for directional champion abilities, as well as global abilities.

Usually, the spell indicator length is the range of the spell. Examples:

However, some spells increase range as it is charged. Examples:

This spell range is limited in a conic shape. Examples:

These indicators are specific to a champion/skin, with the design being different for each skin. Some of these indicators do not affect gameplay but they do add a unique aesthetic flair to the selected skin. 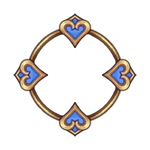 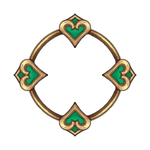 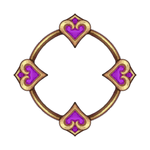 Sweetheart Sona's Song of Celerity
Add a photo to this gallery 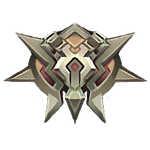 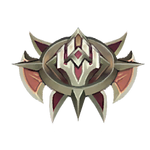 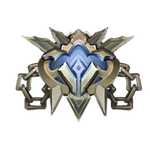 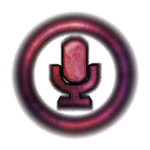 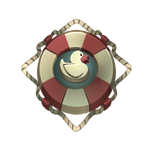 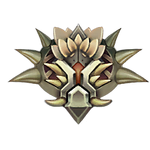 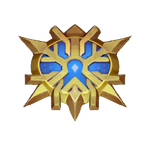 Santa Draven's Spinning Axe
Add a photo to this gallery 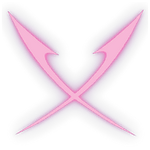 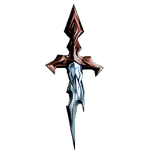 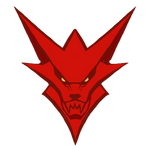 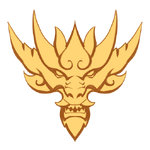 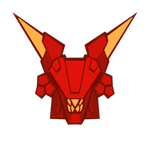 Ziggs' Satchel Charge
Add a photo to this gallery 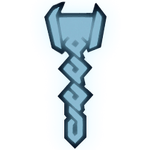 Sejuani's Frost
Add a photo to this gallery
Retrieved from "https://leagueoflegends.fandom.com/wiki/Spell_indicator?oldid=3223387"
Community content is available under CC-BY-SA unless otherwise noted.